BP's manipulation of petrol prices shows how companies will react when the government introduces a regional fuel tax, says a transport sector group. 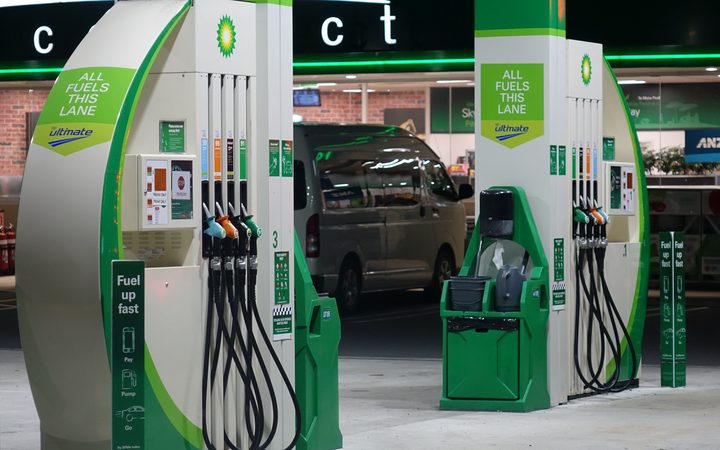 A leaked email showed BP raising prices in Otaki, north of Wellington, to reduce competition on price among petrol stations.

The price of fuel has already been in the spotlight this week, with Auckland's regional fuel tax given a green light by councillors.

But Road Transport Forum chief executive Ken Shirley said he expected petrol companies to follow BP's example of raising prices in other areas when the fuel tax comes into effect to soften its impact.

He told Morning Report the government was showing it did not understand the market.

"To try and create a hard boundary in Auckland on a regional fuel tax is nonsensical, because you will get price spreading by the oil companies inevitably, and the whole country will end up paying in part."

Mr Shirley said a congestion charge would be a fairer alternative policy.

Meanwhile, the Gull petrol company says the latest revelations about BP's price setting was another example of how the big companies were ripping off consumers.

Gull is a smaller player in the sector, with 85 outlets in parts of the North Island.

"Not really surprising, oil giants make great coin by putting the price up and taking cash off the consumer."

Mr Bodger said the government should be trying to make the sector more competitive.