A father and daughter missing in the Hauraki Gulf have been found. 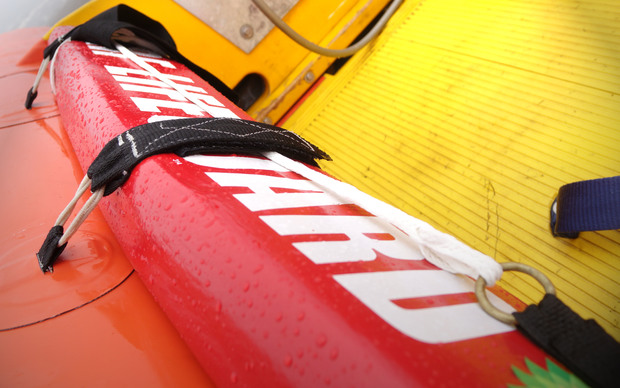 There were fears for the safety of the pair who had gone out to sea on a small fishing boat.

The 42-year-old man and his 17-year-old daughter had not returned to shore after going out to take part in a fishing contest on Friday.

Police boat Deodar was then sent to reach the boat which had broken down and become adrift in heavy seas.

The two people were not injured.

The Deodar is now towing the fishing boat back to Waiheke Island.

The Coastguard Air Patrol, RNZAF P3 Orion and Great Barrier Coastguard Vessel assisted in the search for the missing pair.