The ban on the use of Robinson helicopters has grown with Fire and Emergency joining the Department of Conservation in deciding not to use them. 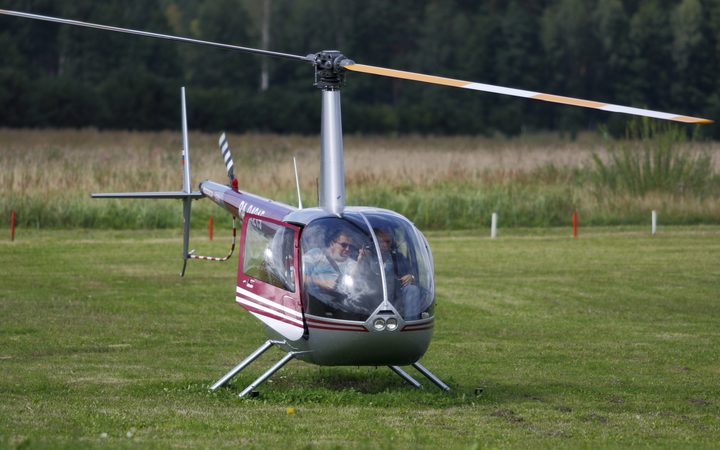 Robinson models, R22, R44 and R66, are on the Transport Accident Investigation Commission watchlist, and in February this year, DOC pulled them from use.

The Robinson helicopters have featured in 143 crashes in New Zealand since 2000 - 21 of which were fatal.

That's contact between an inner part of a main helicopter blade and the main rotor drive shaft, which usually results in the machine breaking up in flight.

Fire and Emergency said there's been no explanation to ease concerns over mast bumping.

Fire and Emergency's National Manager of Rural Operations John Rasmussen said the ban is due to the risk of using the helicopters in turbulent conditions - and it will remain in place while the machines are on the watchlist.

While it hasn't used Robinsons recently - the ban ensures they won't in future, he said.

"We're usually going for bigger, more robust helicopters that can lift quantities of water and are able to transport personel, so I guess this is more of an operational instruction to ensure this doesn't happen," he said.