The Wellington Coroner's Court has been told the prison service has changed the way it assesses at-risk prisoners. 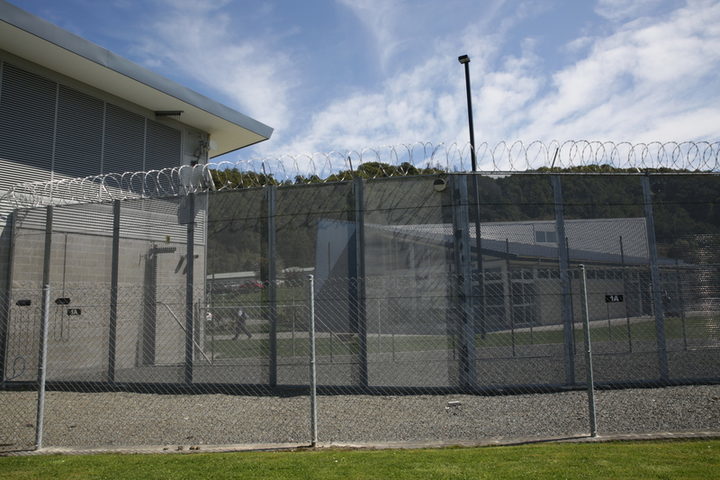 An inquest began today before coroner Peter Ryan into the death of Jonathan Antipas, who was 24, and who killed himself in Rimutaka Prison in October 2014.

Mr Ryan has ruled the death was suicide but has prohibited publication of further details.

A diary Mr Antipas kept while in prison revealed he was thinking of harming himself, but an assessment when he was remanded in custody raised no concerns.

The then director of Rimutaka Prison, Chris Burns, told the coroner the Corrections Department had changed its assessment forms since then and he believed they would have made a difference in the Antipas case.

"I would like to think so simply because the new questions are really specific about whether or not you are going to have suicidal thoughts."

But Mr Burns agreed with the coroner that the questions would still be dependant on a truthful response from the prisoner.

Jonathan Antipas's mother, Denise Pirihi, questioned Mr Burns about the investigation into her son's death, saying some problems such as fights he had with other remand inmates seemed to have been overlooked.

"Johnny mentions four times in his diary that no one noticed the fights, did anyone see any injuries? If not why not? And what about a report from the officer who told Johnny to stop writing his feelings down and sending them to people outside."

Mr Burns admitted he was at a loss to explain why staff missed some key matters relating to Jonathan Antipas.

The inquest will continue tomorrow.