Fire engineers are accusing councils of making illegal demands on them that are inflating building costs by thousands of dollars. 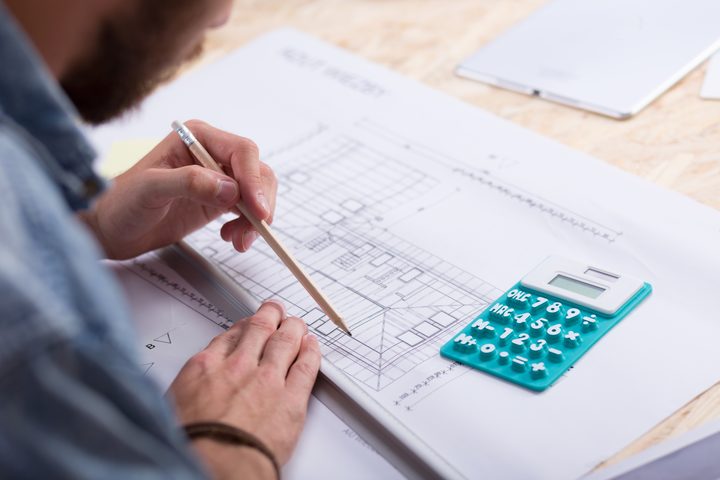 "I've become totally used to how bad it is, I'm sort of numb to it, it's just a bureaucratic nightmare right now," Wellington fire engineer Kenneth Crawford of Pacific Consultants said.

"We've got so many demands coming from council ... it's pushed up costs, it's creating months and months of delays in obtaining a building consent, and none of this is actually really improving safety."

The legal opinion has now been shown to the major metro city councils, to the Ministry for Business, Innovation and Employment, and to the Building Officials Institute.

The institute's head, Nick Hill, countered that councils were merely trying to lift the quality bar and were not doing anything illegal.

"No, I actually believe that they're undergoing due process to collect as much information that they need to deliver the right outcomes," Mr Hill said.

"The Producer Statements and the design coordination certificate don't have backing in law but they have been around for many, many years, as a means to an end."

Kensington Swan's advice is that councils cannot make either of these documents a requirement for issuing a consent or a Code Compliance Certificate.

"If they were asking for things that would genuinely contribute to the design and contribute to fire safety, I wouldn't actually have an issue with that, but a lot of this is just jumping through hoops," Mr Crawford said.

Councils were nervous about being held liable when buildings go wrong, he added.

The councils see it another way.

"We've been aware that fire engineers are worried about their exposure to liability stemming from uncertainties over interpretation of various rules and documents," said one.

The Auckland Council said the inference that councils were forcing anyone to provide documents was not in line with its policy, as it got everyone to agree on what documents to provide prior to the consent process.

It was "of concern" that some designers and consultants appeared to want to limit how much specialist input they had, to avoid liability, its general manager of building consents Ian McCormick said.

"This reduced offer of service and limited engagement ... may create a gap of specialist input and places further pressures on others in industry, including the council, to form its own opinion.

"Auckland Council considers it may be a far worse outcome than continuing with a process, providing, of course, that those offering the services and signing documents are suitably qualified and experienced persons," he said.

Christchurch City Council said it was complying with the Building Act.

The Ministry of Business, Innovation and Employment said it was considering the legal opinion's relevance.

A Wellington construction lawyer John Goddard of WCM Legal rejected Auckland Council's assertion that the fire engineers were jeopardising a system that was working.

Instead, he said deep-seated failings by central government to regulate properly were at the root of the dispute.

"MBIE should be setting out what the requirements are for fire engineering. MBIE's not doing so and so councils are filling the void.

"Ironically, it would be MBIE, that is central Government, who would be deciding any disputes between the consultant, the building owner and the council."

Any fire engineer who tried to appeal against councils' extra demands would face "significant legal risks" because of all the uncertainty, he said.

"The councils will be thinking, 'There's no law that is stopping us from doing this', and so that's why they're proceeding to require additional documentation from the engineers."

But with scores of councils, there was a plethora of inconsistent rules, he said.

The Producer Statements that are upsetting the fire engineers are also a concern to architects.

The Architects Institute has been telling its members since 2013 not to sign the Producer Statements called PS4s, which assert that something has been built according to the way it was designed, in case they are held liable for poor building work that has nothing to do with them.

The architects and engineers are now working together with the ultimate aim of getting rid of Producer Statements.

"We would rather align ourselves with a clear process, rather than with a piece of paper," Institute of Architects chief executive Teena Hale-Pennington said. 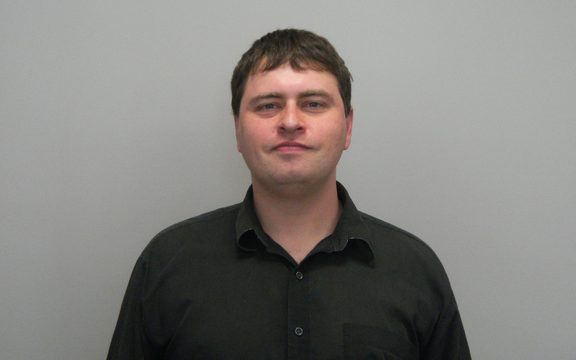 Kenneth Crawford said the new legal opinion had been useful already, in persuading a South Island council, which he won't name, to back off on its fire design demands.

Nick Hill conceded that some councils, more often the bigger ones, were using an unwieldly one-size-fits-all approach, for instance demanding a fire engineering brief that entailed consulting with Fire and Emergency New Zealand, the owner, the architect and an engineering reviewer, even before any actual design took place.

The Society of Fire Protection Engineers is seeking its own legal opinion about councils' demands, but hasn't heard back yet.

The ultimate goal was fire-safe buildings, the society's president Michael James said, but the tension was over who was responsible for achieving which parts of that, between engineers, councils, and architects and contractors.

"How much of that is fire engineers' responsibility is something that we've certainly been talking about a lot recently, particularly in light of litigation where fire engineers have been sued for work that they don't necessarily feel that they are responsible for," Mr James said.

Those lawsuits have centred on leaky buildings which, when pulled apart, have exposed inadequate fire protection construction.

Fire engineers were now working with architects to try to improve design coordination, he said, and the society continued to recommend the use of fire engineering briefs.