Fresh air, fun and fitness combine when you take an electric bike for a spin, but what happens when it breaks down? 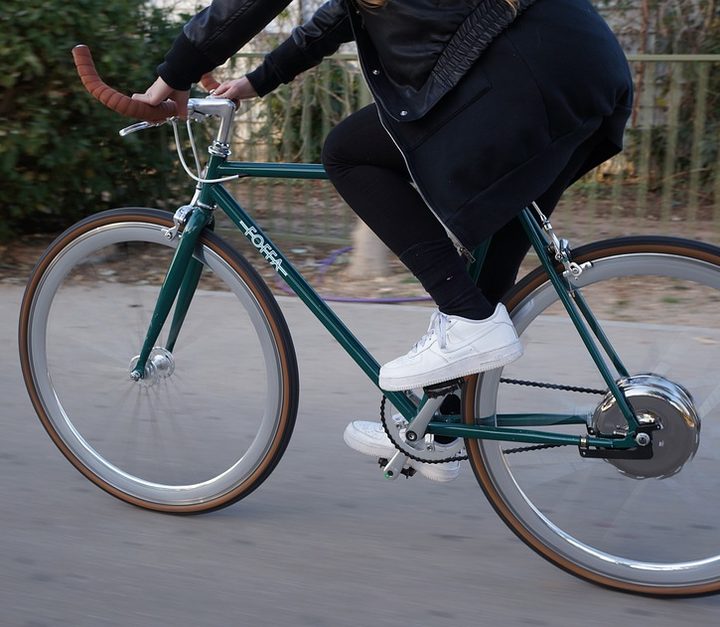 In a sign of the times, the Automobile Association is extending its roadside assistance programme to cover that situation.

The breakdown service traditionally applied to motor vehicles, but the national manager of AA Roadservice, John Healy, said with more AA members using electric bikes for their daily commute, it made sense to include them.

"It is something other motoring clubs are doing overseas ... and gives an opportunity for the AA to demonstrate that they are into electric vehicles and transport and [show] how we can support that at the roadside to make a difference."

However, Mr Healy said there is a limited amount of assistance the programme may be able to offer to e-cyclists.

"But when it comes to tyres, chains, pedals, let alone the batteries and power control system, there is assistance we can provide."

"If it's a loose connection or the battery is flat and has run out, if the member is fit they could ride the bike home. If not we will arrange to have it uplifted on the back of a tow-truck or a large taxi van and take it to their home or a repairer."

Patrick Morgan, from the Cycling Advocates Network, said it's great news that the AA is expanding its roadside assistance service to include e-bikes at a time when a growing number of New Zealanders are using them.

"There is no doubt e-bikes are taking off. There are more than 40,000 of them in New Zealand already."

"Of course, a lot of AA members will love riding the e-bikes, as well as driving, so it's a commonsense move from the AA. They've seen the future and the future looks like an ebike."

Mr Healy said the organisation began trialling the e-bike assistance programme about six months ago and so far it has responded to about 40 callouts, with that number expected to grow over time.