Researchers working for Heritage New Zealand have uncovered archival documents showing Northland was expected to bear the brunt of a Japanese invasion in World War II. 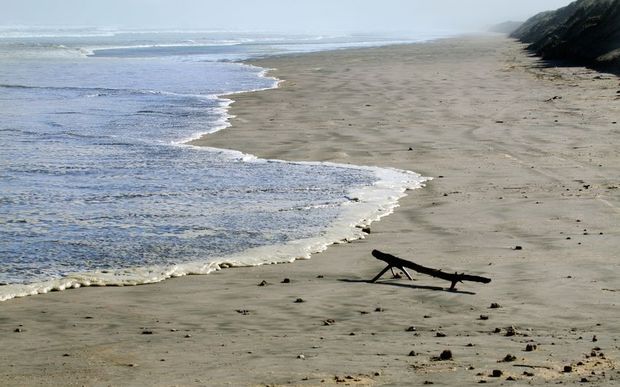 Dr Bill Guthrie says the once-secret documents appear to have remained unopened since the end of the war.

Dr Guthrie, a retired professor of anthropology and volunteer research for Heritage, said it was common knowledge that there were wartime airfields and gun emplacements around the Northland coast.

"Kaitaia and Kaikohe airports, for example, were originally built for American long-range bombers that could reach parts of the South Pacific from their base in the in the Far North," he said.

But Public Works maps and records retrieved in recent weeks from Archives, where they were filed under Army, showed there were also secret military bases dotted around the north, to train New Zealand and American troops.

Bill Guthrie said New Zealand was the only country in the Pacific to have contributed such resources to the war effort.

"The way the New Zealanders responded to the request by the allies and the US in particular to help with basing and training, was heroic," he said.

From mid-1942, thousands of US Marines had arrived in New Zealand for the campaign in the Pacific.

The archival documents showed, among other things, an entire Wellington regiment patrolling Ninety Mile Beach in armoured vehicles, and US marines practising beach defence and invasion techniques at Leigh and Omaha, near Warkworth, Dr Guthrie said.

"And almost no Kiwi knows about it. That's why we're doing this. "

He said after the bombing of Pearl Harbour in December 1941, New Zealand became intensely aware of its vulnerability and Northland was seen as the most likely launch point for an assault on Auckland.

After the fall of Singapore and the Japanese bombing of Darwin, New Zealand was thought to be the next in line and military attention turned to Northland.

"It's well-known that the defence of Northland was a military priority in the early war years," Mr Edwards said.

"What we didn't know was the sheer scale and reach of this network of camps and defence facilities."

Camps sprang up at Maungatapere, Warkworth and Glenbervie as well as other locations around the country.

But Bill Guthrie said but wartime censorship prevented newspapers from writing about the American presence at the time, and the culture of secrecy had probably influenced public understanding of the existence of the Marines in New Zealand.

Many had gone on to fight and lose their lives in the battles including Iwo Jima and Guadalcanal, he said.

Bill Guthrie said if anyone has photographs or stories of the World War II military bases in the north, the Heritage NZ researchers would appreciate a call or email.