A Hummer truck, a jet-ski and multiple kilograms of synthetic cannabis have been seized as a result of police search warrants this morning. 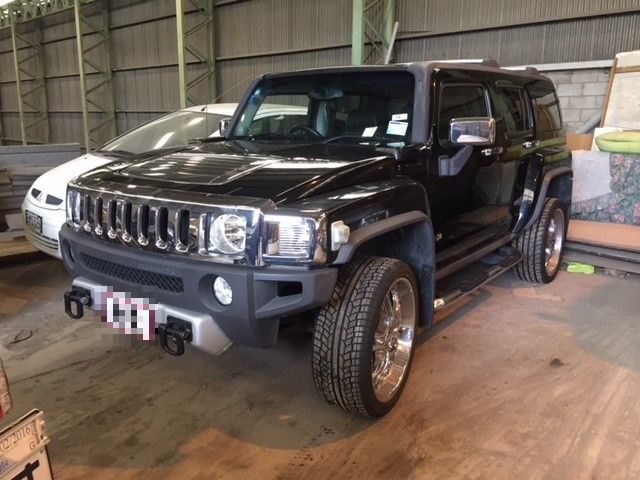 Nine people have been arrested and will face a significant number of charges relating to manufacturing, possessing and supplying the cannabis, detective senior sergeant Nick Pritchard said.

"Officers also found a rifle and a sawn-off shotgun, one of the nine people arrested has been charged with unlawful possession of a firearm."

The police assets recovery staff also restrained half a million dollars of assets including a house, multiple vehicles including a Hummer, motorcycle and a jet-ski.

Mr Pritchard said those arrested are alleged to have been involved in supplying synthetic cannabis to the greater North Island.

"The operation called Operation Fauna demonstrates the police's commitment to combating the manufacture and sale of synthetic drugs within our communities.

"Synthetic cannabis causes significant harm to users and communities and today's arrests are a positive step towards holding those responsible accountable for their behaviour," Mr Pritchard said.