An unusually long, dry summer has caused an explosion in rat and mice numbers, creating extra work for groups working towards a predator-free New Zealand. 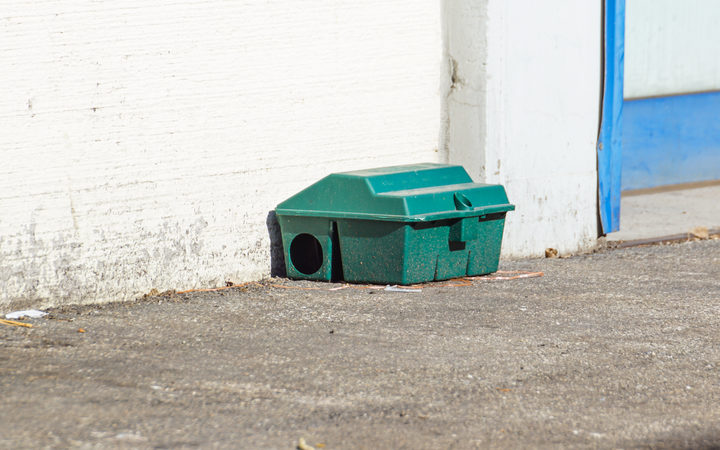 Pest controllers in Auckland are gearing up for an especially busy winter as hoards of pests head indoors to find food and warmth during the colder months.

Direct Pest Control owner Doug Morris said the residents of one Remuera property he worked at were too scared to go outside because of the number of rats.

"It's not the home owners fault, it's just an older Auckland area, with lots of bush, lots of gullies, a lot of rat habitat."

Mr Morris said a longer breeding season during the record-breaking summer meant he was on track for a busy few months.

"It will get busier from here on," he said.

The boom in rat numbers is bad news for New Zealand's native flora and fauna, with the hungry rodents creating carnage for native birds, geckos and plants.

Predator Free Wellington spokesperson Kelvin Hastie said it wasn't just rats causing problems - 13 stoats have been caught in traps in the area around Crofton Downs in the past four months.

Mr Hastie is part of a growing number of communities using backyard traps to help achieve the government's goal of Predator-Free 2050.

Around 6500 households in Wellington are trapping, 10,000 in Auckland, along with various other groups across the country.

"We just need to get out there in our backyards and start trapping and knock them back hard so when breeding season comes around for our birds ... and for our lizards and other invertebrates, then it's a good opportunity for them to thrive."

Department of Conservation scientist Graeme Elliot said while an increase in rat numbers was bad news for biovidersity in parts of New Zealand, it wasn't the end of Predator Free aspirations.

"The Predator Free goal is not something that we were going to achieve next year anyway, so if next year happens to be a particularly bad year for rats in some parts of the country, well I don't really think that sets us back much at all."

Mr Elliot said he was hopeful about the efforts to rid New Zealand of rats, mice, possums and stoats, but said it would be difficult with the current technologies at hand.

"A lot of us are hopeful about new genetic techniques that are sort of gleams in people's eyes at the moment.

"If we did more work on those and actually got them working then I'd feel much more optimistic that we could do it but doing it with our existing tools, trapping and poison is going to be really, really hard and we're going to have to go like hell."

Mr Elliot said backyard trapping was a great way of making urban communities more attractive for wildlife while also raising awareness around the need for a Predator-Free Aotearoa.