This year's road toll is on track to surpass last year's - which was the highest since 2009 - with 18 more people killed on the road than at the same point in 2017. 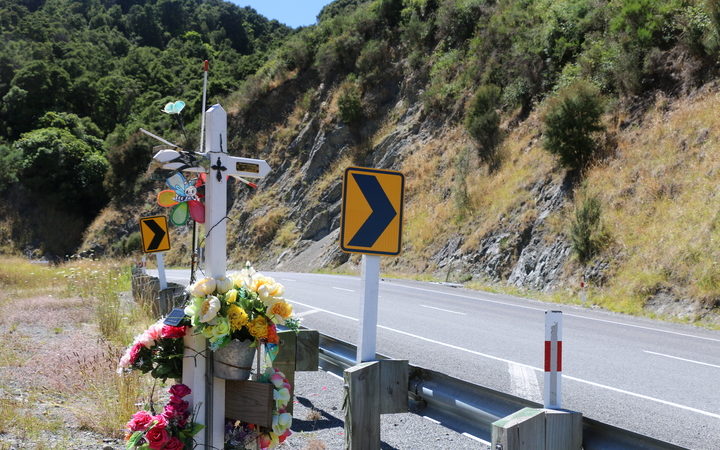 Official figures have the toll at 125 so far this year and that number did not include the death of a person in Matamata yesterday morning.

This weekend four others had also been left with serious injuries in three separate crashes across the North Island.

The road toll for the recent Easter holiday was triple the amount killed on the roads in the same period in 2017.

There was only so much police could do when it came to trying to keep the road toll down, said superintendent Steve Greally.

Mr Greally - the national manager for road policing - said even if there were more police available, officers couldn't be everywhere, telling people not to drink before driving or reminding them to put on their seatbelt.

"What we're talking about here is adults across the country having to actually exhibit adult behaviour more a lot more often than we're seeing. Making better decisions on our roads is the thing that's going to get us home on this, that's going to reduce the amount of deaths on our roads."

Police did have their part to play in deterring people from making the wrong decisions.

But he said it was incredibly frustrating that despite all the public campaigns - people were still being killed.

"It's so frustrating it's not funny, when you think about our officers on the road attending these fatal crashes, on average more than once a day now... having to go to these scenes that are incredibly graphic, they are very, very, disturbing places to be - but then you have to go and knock on someone's door to tell them their loved one has died - nothing prepares you for it."