A union covering social workers is disapponted by what it sees as a missed opportunity to standardise the profession. 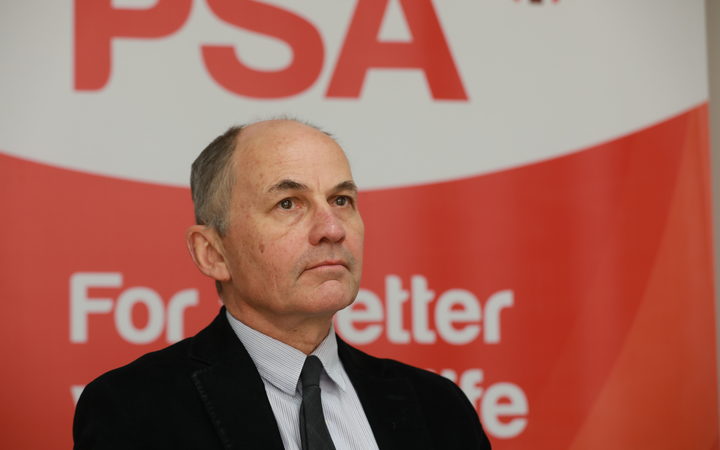 The Social Services Select Committee has reported back on the Social Work Registration Bill.

It would only require people to be registered if they had 'social work' or 'social worker' in their job titles.

"Communities could be exposed to people who aren't properly qualified... properly trained... and don't meet proper professional standards," he said.

Mr Barclay said the union disagreed that the scope of practice for social workers was difficult to define.

He said other health services, such as psychologists, had clear scopes of practice.