The historic home of renowned New Zealand artist Bill Sutton, which is in Christchurch's residential red zone, will be restored and gifted to the city. 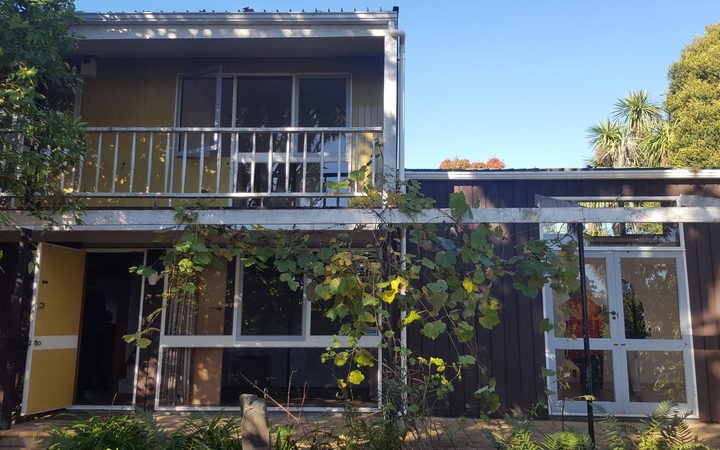 The house of the late artist Bill Sutton will be restored and gifted to the city. Photo: RNZ/ Maja Burry

Bill Sutton, who died in 2000, created most of his landscape paintings in his studio at the Templar Street property.

It was sold to the Crown after being red-zoned following the 2011 earthquakes.

Today Greater Christchurch Regeneration Minister Megan Woods announced that Bill Sutton's home would be restored and opened up for members of the public to visit and learn more about the late artist.

"I'm thrilled this important piece of New Zealand's history has been protected and will be available for Cantabrians to enjoy for years to come," said Dr Woods.

Dr Woods also announced today the amount of time temporary projects in Christchurch's residential red zone can stay there has been extended, from two to five years.

Regenerate Christchurch, which is responsible for Christchurch's red zone, has not yet made any decision on what to do with the 602 hectare area that used to house 9,000 people in the city's east.

The Minister in charge, Megan Woods, says while the land's permanent future is decided, transitional projects like the riverside cycle trail and forest park are great ways of adding life to the area.

She said the extension didn't mean work on permanent projects was taking too long.

"It's a 30 year programme of work and I think we've always known that," Dr Woods said.