Private litigant Graham McCready has lodged a low bid for the home of Auckland activist Penny Bright, which is being sold by the High Court. 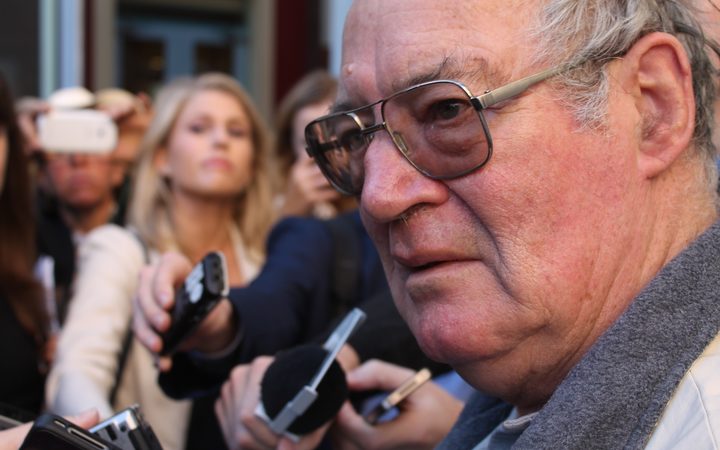 Mr McCready says he opposes Ms Bright's refusal to pay rates, and has put in a tender a of $150,000, one-seventh of the home's $1.04 million rating valuation.

Ms Bright, who's a self-styled anti-corruption campaigner is demanding the council first publish details of all contracts it enters into.

Documents released by Hamilton-based Mr MCready show 19 charging orders from the council and the city's water company are lodged on the property.

Meanwhile, Ms Bright has raised $12,000 in donations just days before the forced sale of her home for unpaid rates.

The money has been raised though Givealittle and the fundraising page closes today.

Ms Bright said the donations will be held in a trust pending any resolution.