A woman who was seriously assaulted at Hagley Park in Christchurch last night was a student nurse, walking to her car after finishing a shift at Christchurch Hospital. 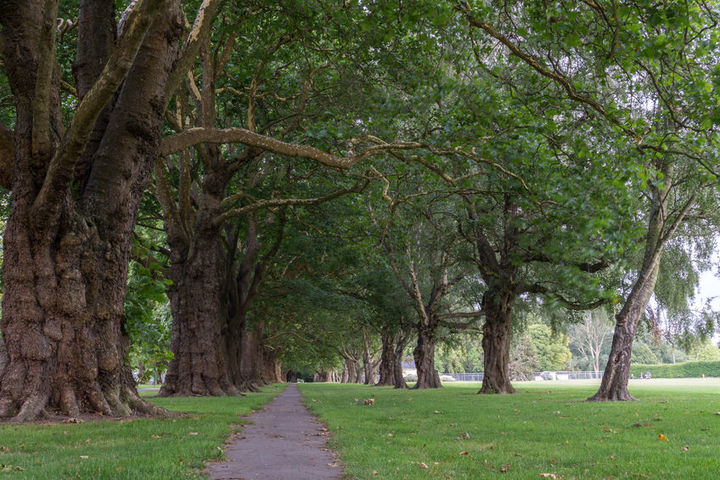 The woman was assaulted by the man, who took off with some of her property, while walking to her car at around 10.30pm.

She was taken to hospital following the assault and treated for her injuries.

They say an 18-year-old man has been charged with aggravated robbery and a number of other charges in relation to the incident and he was due to appear in the Christchurch District Court this morning.

Christchurch polytechnic, ARA, has confirmed the woman was a student nurse finishing a shift.

Last year the Canterbury District Health Board said it was working to provide more secure parking for staff, after a nurse was grabbed by a masked man who was believed to be holding a gun.

The woman had just got out of her car on Riccarton Avenue, which borders Hagley Park when she was grabbed.

Parking space for hospital staff has been under pressure since a major redevelopment of the hospital started in 2014, with some staff working late and early shifts having to park some distance away and walking to work.

The DHB and the Christchurch polytechnic, Ara, said they were very concerned and providing support to the student, but would not comment further while the police investigated.