A hundred workers have been brought in from the Philippines to work on Wellington's huge Transmission Gully roading project, infuriating unions who insist there are locals who can do the job. 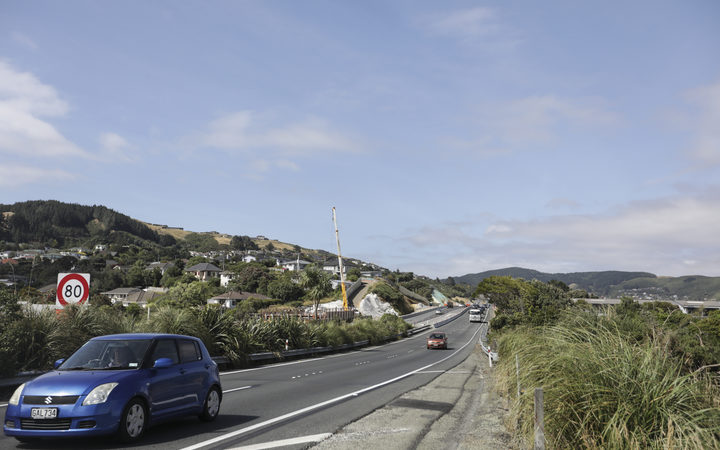 The Filipinos have been brought over to operate heavy machinery, like diggers and excavators.

But, unions and the industry's training organisation say with better planning the companies would not have to look overseas.

E Tū spokesperson Mark James said the project had been in the pipeline for decades, so there had been ample time to train a workforce.

"Certainly, I believe firmly that there's Kiwis out there who could be doing these jobs," he said.

"They can't say it just dropped out of the sky, they knew about this for a long time ... they should have realised that they didn't have the workforce and then they should have invested in it."

Connexis chief executive Peter Benfell said a lot of companies could be doing more to prepare a workforce, before taking on big projects.

"I think the planning needs to be better, both by the ultimate client - the asset owner - and their suppliers. I think it's something as a country we're pretty mixed at," he said.

"Sometimes due to changes the need to stop gap in different ways including bringing people in from overseas perhaps that is unavoidable but wouldn't it be neat to see that happening a lot less."

The workers have come over to fill the roles of civil construction plant operators, steel fixers and formwork carpenters.

Mr James said a lot of Kiwis would jump at the chance to do those jobs, but few employers invest in training them.

He said too many companies favoured migrant labour because it was convenient.

"When did my son see an advertisement in the paper asking 'apprentice carpenter wanted'? They're not there. That's because they know to get an apprentice carpenter from go to finish, takes at least four years. Employers are simply taking the easy way out."

Amalgamated Workers Union secretary Maurice Davis said there were plenty of New Zealanders ready and willing to work if they could get the training.

Mr Benfell said one way forward was to make training and investment in workers a condition when companies go to tender for a project.

The company contracted to build the road - a joint venture between CPB Contractors and HEB Construction contracts out to almost 400 other companies, who each manage their own employees.

Mr Benfell said some of those companies were involved in training up new workers.

"There is a pretty significant number of trainees and training going on in the sub-contractors to that project."

CPB HEB project director Boyd Knights said they tried hard to find locals before applying to Immigration to bring in the workers.

"Despite a recruitment drive, including ongoing advertisements in key national daily papers and working with a number of recruitment agencies, the project has been unable to access enough of the right skill sets locally to support construction."

He said they trained and invested in their workers.

"One third of staff directly employed as labourers, are currently undergoing training to become plant operators for the project.

"We partner with the Ministry of Social Development (MSD), which includes employment of job seekers currently on a benefit scheme. In addition, the project secured funding from MSD to deliver a two-week civil construction induction programme with the assistance of the New Zealand Defence Force."

He said the workers had been offered permanent jobs, so were expected to stay until the completion of the project in 2020.