Tiny premature babies could soon have a better chance of surviving as doctors consider lowering the age at which they can be resuscitated. 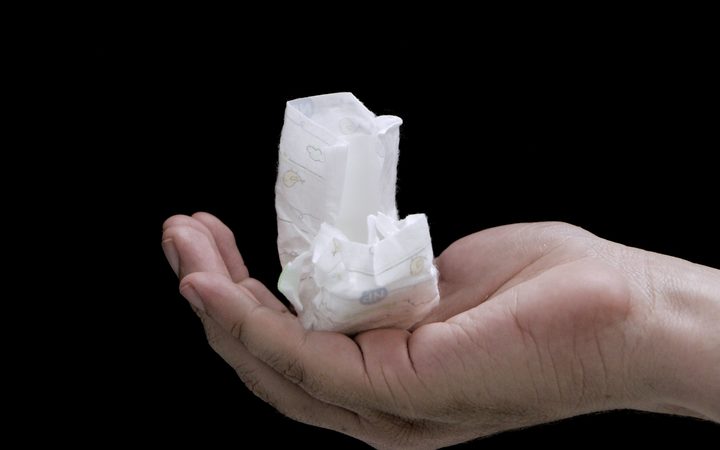 A working group consisting of neonatal specialists, obstectricians, midwives, and patients are considering lowering the age from 24 weeks to 23 weeks.

However, babies born this early could experience serious developmental and breathing problems.

Some neonatalogists support any efforts to resuscitate babies, but said they're concerned about the lack of resources available in neonatal units.

Daisy Salter's mum, Katie, was only 23 weeks pregnant when Daisy made her way into the world.

Her parents Neil and Katie had a big decision to make.

"We did know that even if she did survive the birth, that she might not survive in those days or weeks afterwards. We made that choice.

"We were terrified of having a baby that one - didn't live, and two - that was disabled of course, because I mean it's a scary thing mentally, but ... we just felt we have to give it a chance," they said.

After two steroid injections over 48 hours to help strengthen Daisy's lungs, her 545 gram baby was born, and placed in the intensive care unit.

She was so small Neil could roll his wedding ring up her arm. 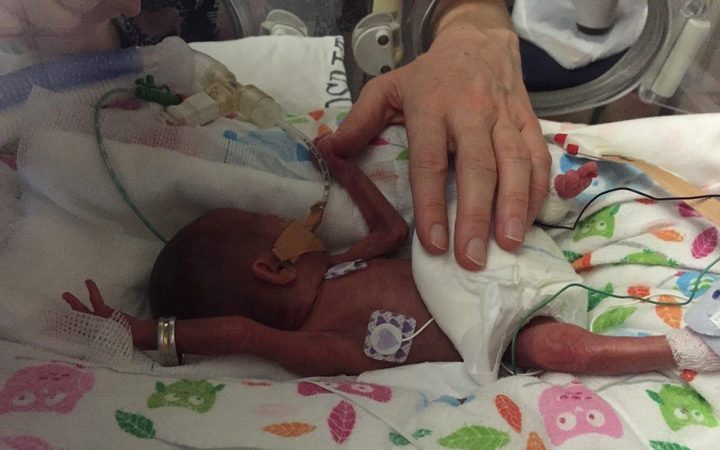 "They were saying they didn't have tubes small enough for her little airways... They said to me 'do you want us to keep pushing it down as it might damage her vocal chords and everything else' but without it she wouldn't have a chance to breathe."

It's babies like Daisy that the new resuscitation standards could potentially save.

She was born at Auckland Hospital, where resuscitation is offered at 23 weeks, but at many other hospitals, the protocol is 24 weeks.

The most recent figures - from 2014 - record 16 babies nationwide born at 23 weeks but only five survived.

But the chair of the Newborn Network at Christchurch Women's Hospital, Nicola Austin, said better antenatal steroids and ventilation machines had resulted in a better outcome for the babies.

A neonatologist at the Waikato District Health Board, David Bourchier said he supported the discussion but said his current neonatal intensive care unit was understaffed, and under resourced.

"We are progressively being under resourced as the population has grown, but there's been no increased resource for many years now."

Dr Austin said she was aware of the constraints, and said the proposal would need to be assessed by the Ministry of Health.

She said it was too early to tell at this stage when a decision will be made.

When Daisy came home from hospital, she needed a oxygen tank for six months. But now she's a vibrant, giggling toddler with plenty of air in her lungs.