Wellington bus drivers are already embroiled in a legal fight with their new boss over pay and conditions. 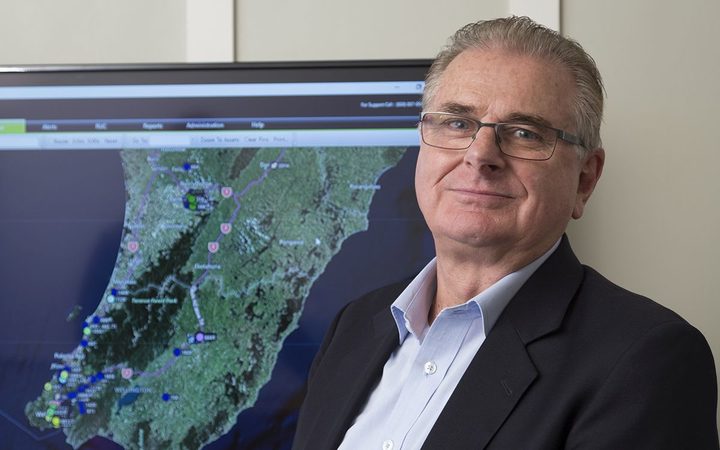 A Wairarapa-based company, Tranzit, has won a contract to run 60 percent of the region's bus services but is refusing take on drivers under their current collective agreement.

The Ministry of Business, Innovation and Employment has confirmed the New Zealand Tramways and Public Passenger Transport Employees' Union has lodged a matter with the Employment Relations Authority, involving Tranzit.

A tentative hearing date has been set for the end of the month.

Drivers would be $200 worse off every week if they chose to take new contracts with Tranzit, Tramways secretary Kevin O'Sullivan said.

He said the new employer was offering a higher hourly rate of $22.20 for drivers in Wellington, but getting rid of other benefits that added up to about $29 an hour for workers now.

"The main ones are penal rates, five weeks holiday, we get a transport allowance, we get things like that, that all adds up."

Tranzit had won the contract with the regional council because its tender was cheaper than incumbent operator NZ Bus, and staff were the biggest cost for any transport company, he said.

It was no secret the union was "gearing up" for strike action over the issue.

"We don't know what the Employment Relations Authority are going to decide, we'll just have to wait for the outcome of that process.

"Rest assured, one way or another, we are prepared to fight for our existing terms and conditions - no more, no less."

The managing director of Tranzit, Paul Snelgrove, was adamant the new contracts wouldn't include the drivers' current terms and conditions.

"We're not comfortable at all in the slightest with their current agreement. It's out of date and it's inconsistent with our work life balance."

Drivers in Wellington city would be getting $22.20 an hour over a 40 hour week, which was far better than what they were getting now, he said.

That 40 hours includes weekends and Mr Snelgrove conceded drivers wouldn't get penal rates for that, but anyone working after midnight would be paid more.

Overall drivers working for Tranzit would be about $130 better off each week than they were now.

After 94 years the company knew how to look after its staff, he said.

"We've got a lot of drivers, mechanics and office staff who've been with us 20, 30 plus years. If we were a bad employer they wouldn't be with us," Mr Snelgrove said.

"It's hard enough to get good staff as it is, when you get them you look after them, and we're very comfortable with the relationship we've had with our team."

The Wellington Regional Council had contracts with four different bus companies across the region, a spokesperson said.

It had no role in setting driver pay or conditions, and was not involved in the negotiations between unions, and employers.

Tranzit will begin running bus services in Wairarapa at the end of this month, and in Wellington and the Hutt Valley from mid-June.