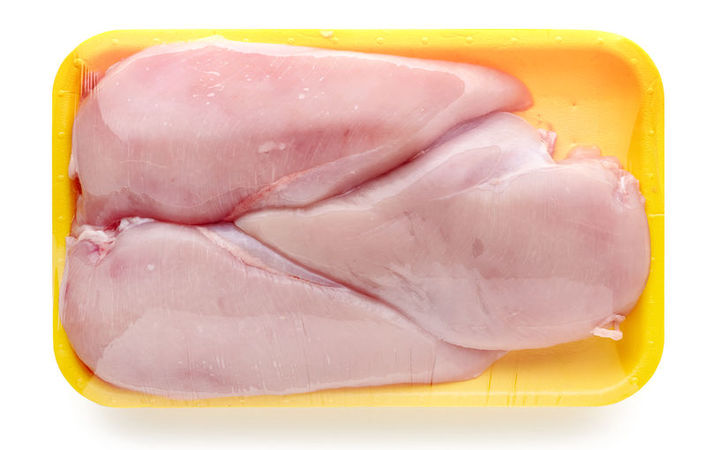 Campylobacter can survive if chicken is not cooked properly. Photo: 123RF

A new study from the University of Otago, Wellington, shows consumers are unaware of the level of campylobacter contamination found on fresh chicken.

Up to 90 percent of fresh chicken meat for sale is contaminated with the bacteria, which causes a severe form of gastroenteritis.

"When the chickens are being processed it's a mechanised process," he said.

"It's very efficient but it does basically spread chicken faeces over many of the carcasses.

"They're then dropped in a vat of chilled water with chlorine in it to try kill the bacteria. But that's only partially successful. So it's basically contamination from the chicken's own gut content."

About 30,000 people were made sick by contaminated chicken a year, with 600 of them going into hospital.

When handling fresh chicken at home, people should wear gloves, avoid rinsing the chicken under a tap, and put the chicken in a hot oven as quickly as possible.

Any surfaces that had been in contact with the chicken should be bleached, Mr Baker said.

There needed to be a requirement for better labelling on chicken, including safety information and the level of contamination.

Ideally the Ministry of Primary Industries would mandate lower levels of contamination in fresh poultry, lowering the risk.