More New Zealanders tuned in to watch the Commonwealth Games than they did the 2016 Rio Olympics. 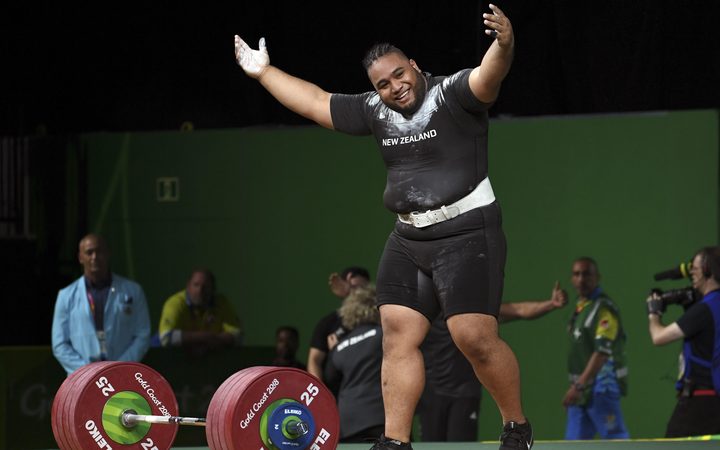 Viewing figures suggest the Games, on free to air television, were more popular than the Olympics, that were available on Sky and Prime TV.

According to Neilson data 2.6 million viewers watched the Rio Olympics.

That was compared to 2.9 million viewers of the Commonwealth Games on TVNZ's free to air channels.

An additional 2.3 million online live streams were recorded over the course of 10 days.

A TVNZ spokesperson says the events are hard to compare, given the great time difference between New Zealand and the Gold Coast.

In a addtion to this, they say the Rio Olympics also didn't have the same online platform as this year's Commonwealth Games.