A project to mine ironsands from off the South Taranaki coast will be considered by the High Court in Wellington today. 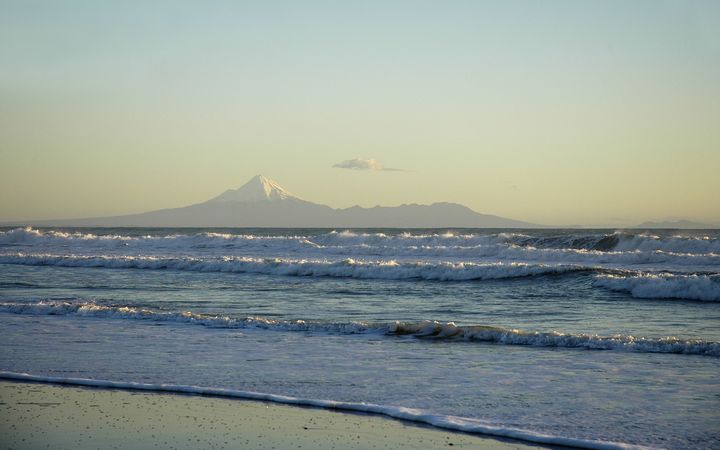 The scheme was approved by commissioners appointed by the Environmental Protection Authority (EPA) last August after a lengthy hearing.

The scheme was approved in a split decision, with the chair of the board of commissioners issuing a casting vote in favour.

There are two defendants: The Environmental Protection Authority and Trans Tasman Resources.

Approval of the project came after four months of hearings.

In proposing the scheme, Trans Tasman Resources said it would produce 300 jobs and add $160 million to New Zealand's GDP.

Its value would be particularly great in the local community, and the area to be mined would be small compared with the total size of the South Taranaki bight.

But fishing and green groups argued the machine digging sand from the ocean floor would send up a plume of silt which would damage the habitat of fish and marine mammals.

Lawyers for these groups argued not enough information had been provided on these matters by the mining company and so the scheme should be blocked in the interests of caution.

But Trans Tasman Resources insisted it had provided ample information, saying ocean-floor mining would be shallow and sea life would rapidly return after mining had stopped.

It would have a negligible effect on fish due to the small scale of the area to be mined compared with the whole region.

The case is set down for four days.