The fatal shooting of Jerrim Toms shows how police are bearing the brunt of a lack of mental health resources, the Mental Health Foundation says.

The family of Jerrim Toms who was killed by police two weeks ago say he was not a criminal and they are questioning why they say upwards of 12 shots were fired at him.

His family said on the night he died they called mental health services because he was saying strange things - but were told to call the police for a welfare check.

In the meantime, Mr Toms drove off and was ultimately pulled over and shot by police. 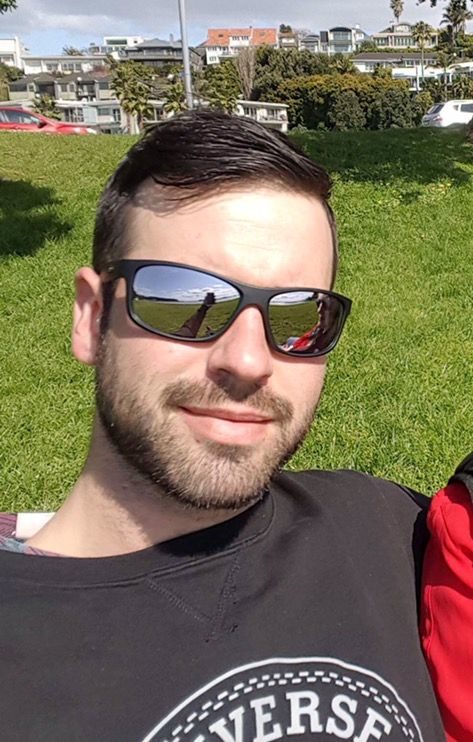 Police say the 29 year old was wielding a machete when he was shot at close range by two officers.

Five weeks earlier, he had been hospitalised for three days and treated for bipolar disorder.

Mental Health Foundation foundation chief executive Shaun Robinson said the number of mental health related call-outs police were responding to has gone up a third over the past five years.

"This case highlights the wider issue of the number of mental health issues that police are being called to and whether or not they are equipped or trained to respond appropriately to those call outs.

"We have to remember they are not mental health responders, they have a small role to place but they are often being called to mental health cases when people are reaching crisis mode," Mr Robinson said.

Police officers do not get enough training to deal with mental health patients Mr Robinson said.

"The police would acknowledge this, they are an organisation that is there to deal with crime not to deal with mental health issues.

"What is happening is the volume of need in the community around mental health is so huge and we know people are not getting help early enough.

"Often people reach points of real distress when they're acting out their mental or emotional pain or confusion and that's when it ends up with the police being called out."

He said if there were more resources so people could get help sooner, such incidents could be avoided.

"The police will always play a role because there will always be situations where people are in trouble but fundamentally this should be a mental health response not a police response.

"I do know the police have been working on a pilot where mental health experts were working alongside officers in a crisis call out team and that's a great step in the right direction but more needs to be done," Mr Robinson said.

He said he hoped police fully engaged and were heard in the government's mental health inquiry.

Police said they have no plans to implement body cameras despite questions.

Superintendent Chris Scahill said they continue to monitor the use of body-worn cameras but they have no plans to introduce them.

He said there were legal, privacy and other considerations that would have to be worked through.