Margaret Wilson has been named as the chair of the independent panel set up to resolve the impasse over nurses' pay. 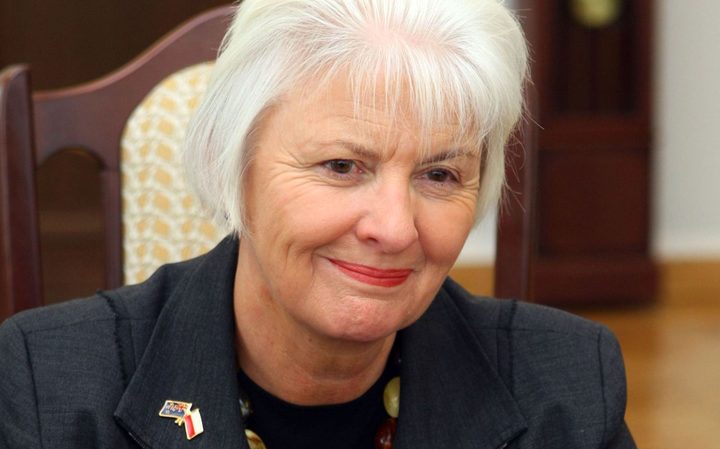 The other members of the three-person panel will be Geoff Annals and Julie Patterson.

Mr Annals, head of Accuro Health Insurance and a former chief executive of the Nurses Organisation, has been nominated for the panel by the nurses' union.

Julie Patterson is the former chief executive of Whanganui District Health Board and is DHBs' nominee on the panel.

Nurses announced yesterday they had agreed to the independent panel process, which was suggested by Prime Minister Jacinda Ardern when nurses rejected the second pay offer by DHBs in late March.

"Professor Margaret Wilson represents balance for the parties as we negotiate terms and conditions for 27,000 members of the health workforce," Mr Musa said.

The panel is to meet for the first time next week.