The University of Auckland is insisting it will not burn books if proposed library closures go ahead - but it may shred them. 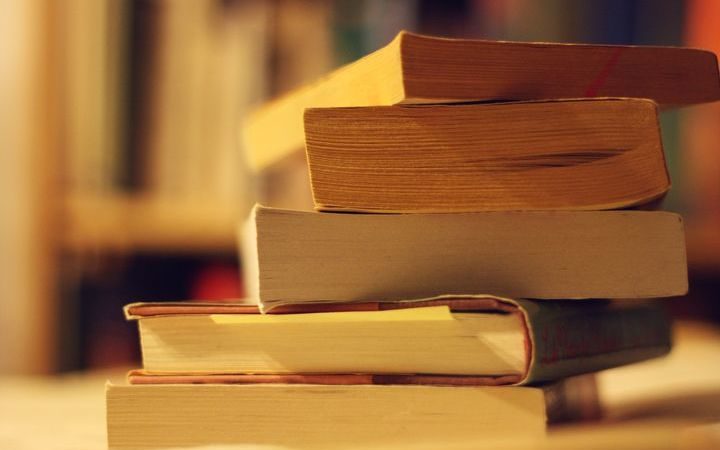 A staff member who helped close down the engineering library more than a year ago claims about 10,000 books were incinerated because it was the cheapest and quickest way to get rid of stock.

The university has proposed shutting down further libraries to cut costs.

The Architecture and Planning, Music and Dance, and Fine Arts Libraries were all slated for closure in favour of being merged with the general library.

Staff and students fear that thousands of books could be destroyed because there's nowhere to store them, among them books from Elam's fine arts library - the largest fine arts collection in the southern hemisphere.

However the institution's director of libraries, Sue Roberts, said no books will be burned and the university never has burned them.

Ms Roberts said if material is outdated it may be shredded - but if the closures do take place, most of the books will be moved to the main library, into storage or be given to staff and students.

But the staff member who helped close down the engineering library said: "Any books that they had a copy of or hadn't used for a substantial amount of time would be carted off to the incinerator."

He said he was in "absolute shock" at the time.

Yesterday, the university said in a statement it had an "existing and active collection development policy for library material".

"As part of ongoing collection development and management, some material is disposed of according to policy - this includes damaged items and out of date text books no longer required," it said.

"We assess our collections all the time to ensure we have the appropriate resources for learning, teaching, and research. Increasingly these are e-resources (e-books, e-journals, databases) which can be accessed from anywhere at any time.

"In the case of the closure of a library (such as Tamaki where the campus is being closed) there is certainly no wholesale destruction (or incineration) of books; they are primarily re-located to the relevant library or into storage."

"In some areas, such as art and art history, physical books remain the best choice, where as others, such as engineering, e-resources are prevalent."

The review committee stated in its proposal to merge the three libraries into the general one that aside from computers, the libraries had not been modernised since the 1980s and it would be too expensive to run all three.

It acknowledged some setbacks, including students having to travel further to access information and them losing a familiar library and study environment, but it did not view those issues as major problems.

With loans decreasing and information moving online, the university proposed moving many of the hundreds of thousands of books offsite.

Elam students were petitioning the university to rethink the review.

Elam Fine Arts masters student Kathryn Aucamp yesterday said there had been no transparency or consultation with students about the process.

Those writing the proposals "don't have any understanding of how fine arts student's research", Ms Aucamp said.

University staff have until the end of the month to submit on the proposal.