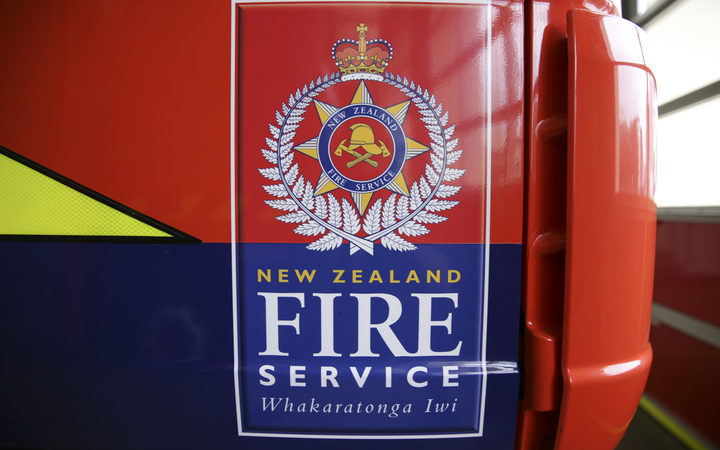 Three helicopters were helping fight a scrub fire in Motanau in North Canterbury after receiving a call just after 11am.

There was also a scrub fire in Craigieburn south of Arthur's Pass, and another at Cape Saunders in Otago.

Fire and Emergency regional manager, Richard McNamara said crews putting out the fire in Craigieburn are being assisted by helicopter and should be wrapped up later this afternoon.

However, Mr McNamara said these fires were just part of a spike in fires crews had been experiencing.

"The conditions are such that it's a good time to burn off, but every now and again we get these spikes in weather and if people aren't prepared for that and walked away from burnoffs or light too much, then it can become a full-blown wildfire," he said.

Mr McNamara said north-westerly winds were forecast during the afternoon and was urging people to refrain from burnoffs until it died down.