A $13.3 million investment in a trek traversing Egmont National Park is the highlight of a $20m provincial growth fund for Taranaki. 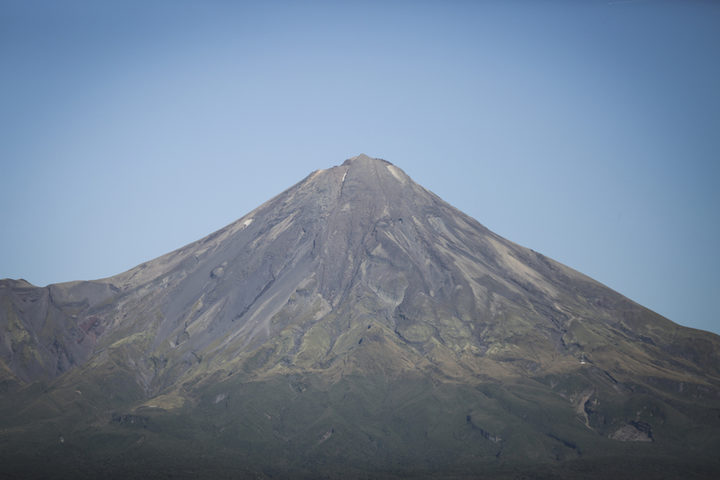 Regional Development Minister Shane Jones and Conservation Minister Eugenie Sage made the announcement in New Plymouth today as part of the launch of the Tapuae Roa: Make Way for Taranaki Action Plan which has a heavy tourism focus.

Mr Jones said a proposed series of track upgrades would create a variety of short walks to help increase the length of visitors' stays in the region.

"The proposed Crossing concept would create a 41 km "Maunga to Moana" walking experience offering a range of one-day walks from Dawson Falls via the North Egmont Visitor's Centre, Pouakai Range and Pukeiti Gardens to Oakura Beach.

"It will help to unlock Taranaki's tourism potential by creating a range of outstanding visitor experiences, just a short drive from New Plymouth or Stratford."

Mr Jones said the first phase of the government's commitment would be to investigate the best ways to promote tourism in Taranaki and how the proposed Crossing tracks fitted into that.

The earthquake-prone Taranaki Cathedral also gets $5m towards its $15m restoration and development project.

"The PGF support will help transform the cathedral into a tourism attraction that will showcase the sometimes turbulent story of European settlement in Taranaki and the relationship between Maori and Pakeha over 175 years," Mr Jones said.

And a further $400,000 is earmarked to investigate upgrading State Highway 43 - better known as the Forgotten Highway.

"A 12km section of the highway through the Tangarakau Gorge remains unsealed. Sealing this area would boost its value as a link between Taranaki and the central North Island, and could play a role in bringing more visitors to the region," Mr Jones said.

"With funding committed to upgrading the Taranaki Crossing, an improved SH43 would provide a direct link between that walk and the Tongariro Crossing, and make it easier for more visitors to access a relatively remote part of New Zealand."

"These announcements are just the first steps towards projects that are game-changers for Taranaki," says Mr Holdom.

"We live in a fast-changing world and with the projects identified in Tapuae Roa, we'll take charge of our future rather than react to changes as they happen," he said.