Nelson City may boost its disaster relief fund by more than $3 million over the next decade in the wake of damage caused by ex-cyclones in February. 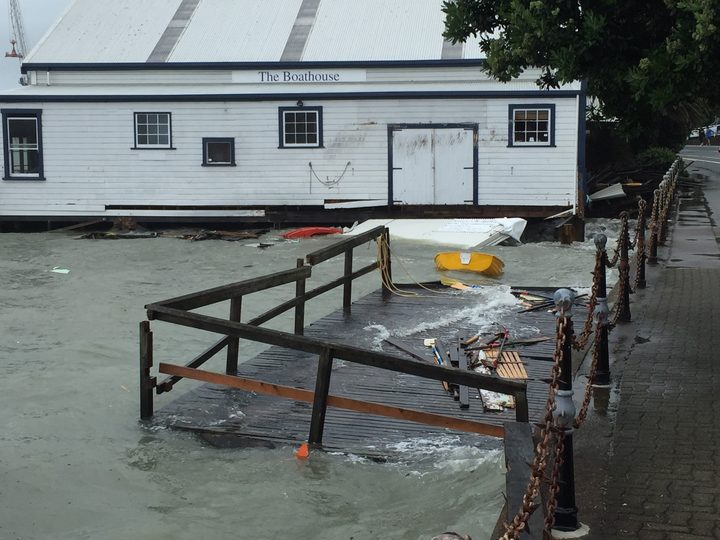 Parts of the city were damaged by the two ex-tropical storms that hit in February, although not to the same degree as in neighbouring Tasman District, where damage to public assets reached nearly $12 million. The bill to Nelson City was not likely to top $1 million.

A Nelson City Council spokesperson said levels of disaster funding were appropriate, although but it was still proposing an added $3.25 million to the recovery fund over 10 years.