A teacher who had sex with one of her students last year is guilty of serious misconduct and can no longer teach, the Teachers Disciplinary Tribunal says. 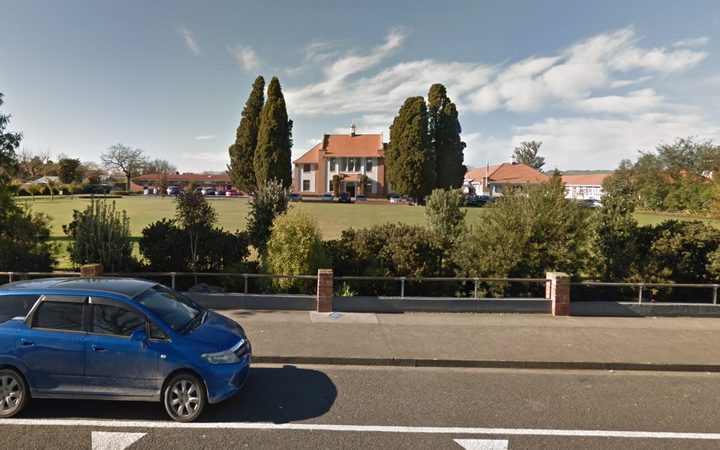 The teacher and student were at Hastings Boys' High School. Photo: Google

The tribunal said the woman taught at a boys' school and had a sexual relationship with one of her Year 12 students, then aged 16.

It said the school's principal discovered the relationship when he received screen-shots of text messages between the pair in June last year.

Later that day the student also confirmed the relationship.

The tribunal's finding says the teacher was immediately stood down and the school made a mandatory report to the Education Council.

The teacher agreed not to teach while the complaint was investigated and later resigned.

"She candidly admitted the nature of her relationship with Student A and did not resist the conclusion that cancellation of her registration to teach is inevitable," the report said.

The tribunal said teachers having sex with a student at the school in which they teach is serious misconduct at a high level.

It cancelled the woman's teacher registration and ordered her to pay costs of $2226.

The tribunal suppressed the names of the woman and the student. However, it did not suppress the name of the school, Hasting Boys' High School, because it had already been named in media coverage when the case first came to light.