A mental health nurse urged police not to charge a woman with driving offences on the same night she was suicidal, an inquest was told yesterday. 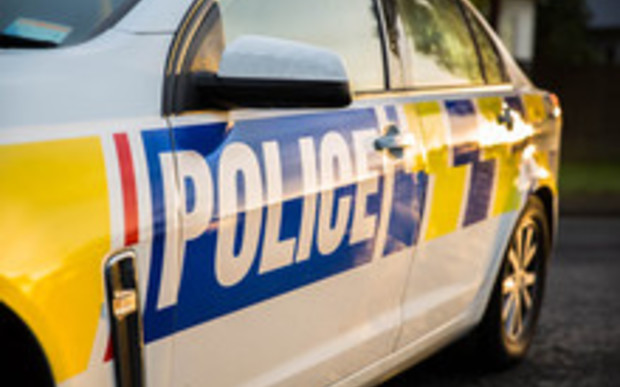 The inquest for Karen Michelle Day started in Whakatāne District Court before Coroner Michael Robb, who questioned the police response.

The 59-year-old was stopped by police in Whakatāne in September 2016 after indicating she was suicidal and was charged that night, although police handed a summons to a member of Ms Day's family.

Ms Day was admitted to a hospital the next day after a suspected drug overdose and died 12 days later.

The coroner was told police were notified that Ms Day was driving when she phoned a helpline, saying she was upset with her life before hanging up.

Constable Mark Reid was sent out to find her, after reports she was driving at speed.

After laying out road spikes Mr Reid stopped her and in his statement, he said he believed her when she told him she wanted to take her own life.

"If someone says that I tend to believe them, especially given the information that was relayed to us, her manner of driving, erratic behaviour - it's not a normal thing for someone to say that."

Constable Anita Van Veen - the watchhouse keeper at the station - said Ms Day's sister, Kim, had told her that Ms Day had a previous suicide attempt.

When the 59-year-old was eventually taken into the station, Ms Van Veen said she was distressed.

"I asked if she was under the influence of anything, i.e. drugs, alcohol or solvents - Karen told me 'no', I asked her if she had taken any pills, she denied taking any prescription medicine.

"I followed through with the questions, Karen admitted to being depressed, she was very upset and tearful as I spoke with her," Constable Anita Van Veen said.

Police interviewed Ms Day and a registered nurse specialising in mental health, who has interim name suppression, also assessed her.

The nurse deemed Ms Day was able to be released to family but asked Ms Van Veen whether the charges could wait because Ms Day wasn't in the right frame of mind.

Ms Van Veen said she discussed that with Mr Reid and another officer.

"We decided that to give the summons ... to a family member, so on behalf of Karen and they could talk about it when she was feeling better."

When questioned about training in handling suicidal people, Ms Van Veen said she had little training at the police college and none since she entered the Whakatāne police in 2014, despite dealing with mental health issues regularly in her job.

The nurse who assessed Ms Day also said she was unaware of the 59-year-old's earlier suicidal ideation.

She said she relied mainly on Ms Day's account - that she was tired and wanted to go home and be with her family - when making her assessment of her mental health.

She said it was traumatic for people to be put into a mental health unit and Ms Day declined to be voluntarily admitted.

He said there was never going to be any difficulty catching up with someone in mental distress during the daytime and, he said, handing down charges added stress.