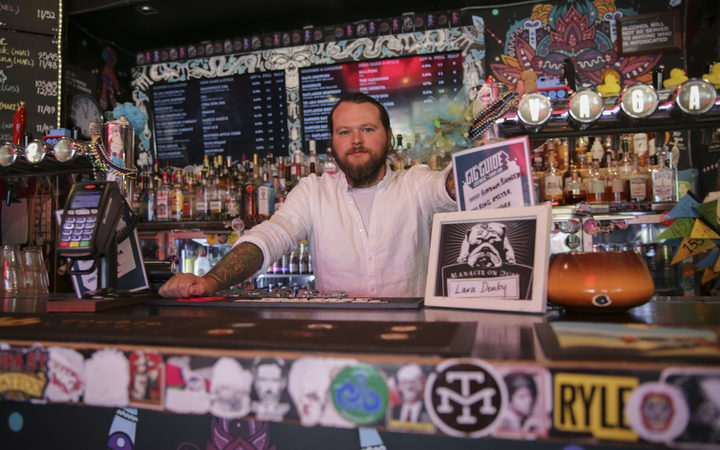 Lara Denby has been working at the Rogue and Vagabond bar in central Wellington for more than a year.

She is paid the living wage and said the extra few dollars an hour meant she enjoyed life a lot more and was not just living week-to-week on the minimum wage.

"It's definitely made money stresses less of a thing ... it's easier to pay my rent ... when I go to the supermarket I don't have to be buying all the cheapest things that I possibly can," she said.

Ms Denby said she could not imagine what it was like for families trying to live on a single income earning the minimum wage.

She said more businesses should get on board with the living wage.

Her boss, Gwilym Waldren, made the switch to paying the living wage to his employees a few months ago. 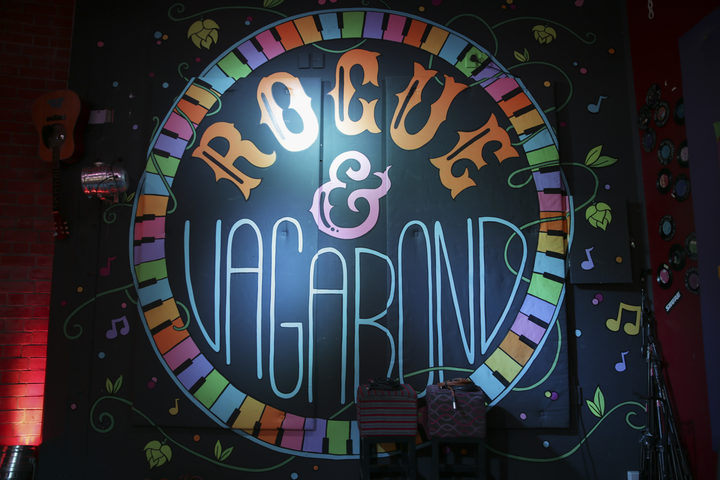 Mr Waldren said it made economic and social sense to pay that extra amount.

"Once you get that concept you can't continue to pay under the living wage."

His business is one of about 100 that are accredited to pay the rate.

Living Wage national convenor Annie Newman said there were more than 600,000 workers who did not earn enough to survive and were living in poverty.

She said today's higher rate was calculated after a major review.

"It takes into account the household economic survey data from Stats NZ ... and then it is added this year which is a bit different ... a number of other data sets that have become available and that includes transport, health," she said.

The rise follows an increase in the minimum wage of $16.50 an hour which came into effect 1 April.

Ms Newman said the living wage was unlikely to be made compulsory.

"The living wage is independent of government, so any compulsory regime would be introduced by government ... I think that the significant increase that we've seen in the minimum wage is a sign that the government is recognising that the current minimums are too low," she said.

Lara Denby said she would put any extra income she earned from today towards her OE.