The man who poisoned nine of his colleagues with a cannabis-spiked Christmas cake will seek a sentence of home detention. 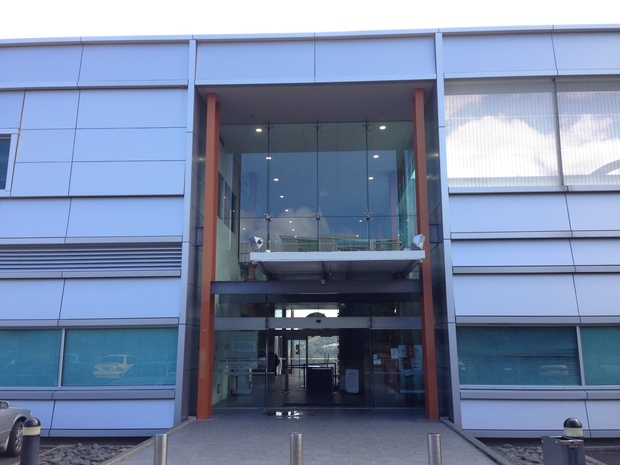 Graham Jones appeared at the North Shore District Court today where his sentencing was delayed because his proposed address for a possible home detention sentence hadn't been checked by probation.

The 58-year-old has admitted nine charges of poisoning his co-workers.

Judge Ajit Singh said it was the first case of its kind.

He said it was a serious charge as the people affected by the cannabis were working on machinery and there was a potential for considerable harm.

According to the police summary of facts, Jones baked the cake with cannabis and brought it to his work hidden under a jacket that he draped over his arm in December last year.

RNZ understands Jones worked at a car wreckers in Hillcrest.

Jones left the cake in the staff kitchen. Nine of his co-workers ate the cake. One man experienced an increased heart rate and shortness of breath and believed he was having a heart attack.

An ambulance was called before others began reporting similar symptoms.

Three ambulances and an advanced paramedic were sent to the wreckers' yard and nine of Jones' colleagues were taken to hospital.

Judge Singh said of the nine victims, six have refused to take part in restorative justice and the other three could not be contacted.

Initially Jones denied knowing who brought the cake to work but when he was shown a photo taken from security cameras of a man bringing the cake in, he admitted it was him.

He went further and admitted baking the cake with about two handfuls of cannabis leaf soaked in butter.

Jones will be sentenced in July.