Activity centres for at-risk students are reporting a spike in mental health problems such as anxiety and self-harming among the students they work with. 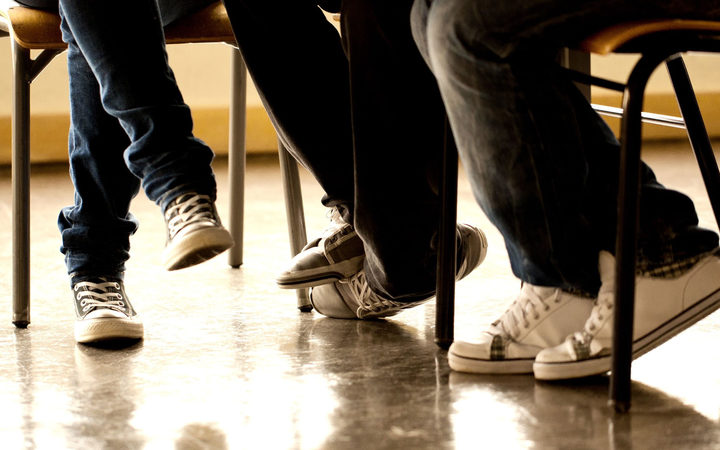 Jonathan Cobb from the national body for the 14 activity centres said centre directors had noticed that the teenagers' schools were sending to them had more complex problems than in the past.

"It's a very similar pattern. They are noticing those two issues of complexity of need but also mental health, anxiety issues. It seems to be rife."

"It's quite normal to have students who are self-harming and ending up in hospital and kind of like on suicide watch. Already this year we've had quite a few incidences," she said.

Ms Fernee said the students did not cope in the big classrooms that were common at many schools and though the Education Ministry funded one teacher for every ten students at activity centres, they needed even more staff.

Jenny Hurley from the London House Learning Centre in Dunedin said she too was seeing more severe problems.

"Things are getting worse," she said. "Very rarely will you have a student through that's living with both their natural parents."

"There's lots of difficulties in the domestic situation, drugs and alcohol are a huge issue, we're getting the kids coming in younger with those problems, we're getting a lot of ADHD kids, stress-related and anxiety issues which we weren't getting before."

Nadine Rohe from Gisborne's Turanganui-a-Kiwa activity centre said young people there appeared to be getting into more serious trouble and it was not uncommon for the centre's students to have to take time off school to go to court.

"Most students who attend the centre are indulging in drugs, and it's not just weed," she said.

"We've got kids who come from backgrounds that are violent, backgrounds where it's normal to be out on the town roaming the streets."