Security at Auckland's International Arts Centre has been beefed up for a major auction of art owned by Dame Kiri Te Kanawa next week. 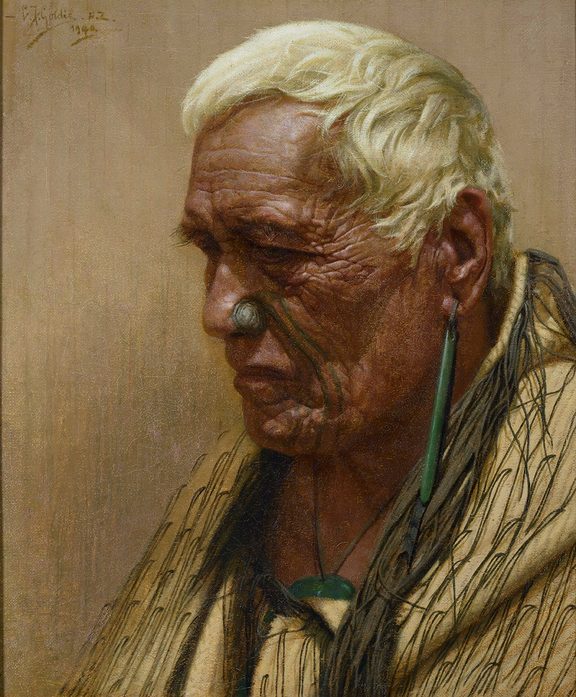 Portrait of Tamaiti Pehiriri by Charles Frederick Goldie is one of the paintings up for auction Photo: Supplied / International Art Centre

On auction will be an oil painting by Goldie of the chief Wharekauri Tahuna, estimated to sell between $700,000 and $1 million.

The centre's director, Richard Thomson, said hundreds of people had already viewed the paintings which opened to the public this morning.

"I think a lot of people realise it will be the last opportunity to see these paintings before they're sold and go into private hands. So we're anticipating fairly large numbers through the viewing, and of course everyone's welcome to come and view these." 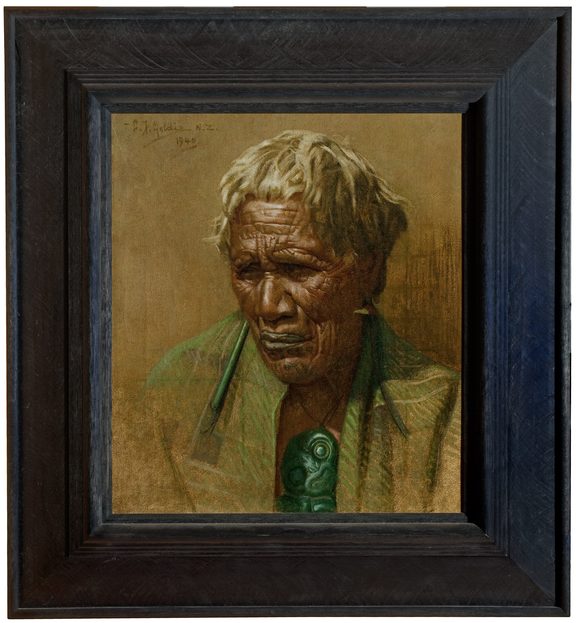 Mr Thomson said Dame Kiri had owned the artworks for nearly three decades and now wanted the next generation to enjoy them.

Goldie was one of the finest artists New Zealand had produced and his Māori portraits were without precedent, he said.

At the time it was the highest price paid for a painting at an auction in New Zealand.

The collection is under tight security, with the show taking place almost one year after two Gottfried Lindauer paintings were stolen from the gallery.

The artworks will go under the hammer on 10 April.