The New Zealand Olympic Committee has today confirmed a player in the New Zealand women's rugby sevens team has contracted mumps and is currently in isolation. 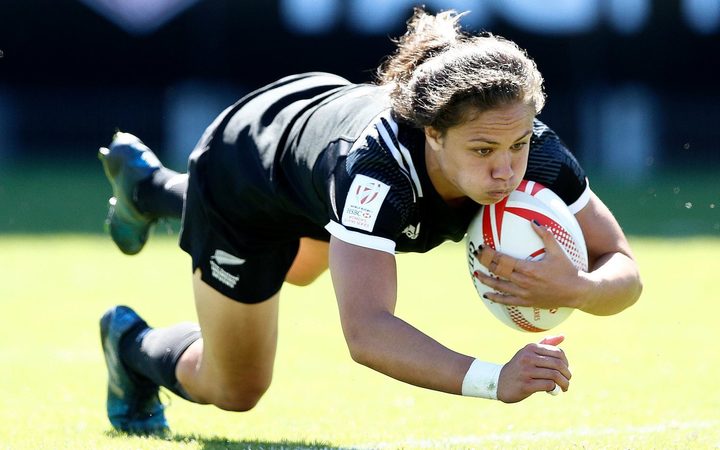 Twenty-six year old Ruby Tui, is with the women's rugby sevens team at their pre-games camp on the Sunshine Coast in Australia.

She is currently in isolation and being supported by a New Zealand Team doctor who has travelled to the Sunshine Coast to be with her.

The New Zealand Team Medical Lead confirmed the case this morning and the Gold Coast Commonwealth Games 2018 medical and public health teams have been advised.

The wider team will remain in isolation at their camp while further assessments are made on players and support staff.

The team had been scheduled to come into the Games Village tomorrow but will instead remain in camp until Sunday.

The New Zealand Team medical team lead and team psychologist will also travel to support the team on the Sunshine Coast today.