A record number of people have offered to adopt horses from this year's Kaimanawa muster. 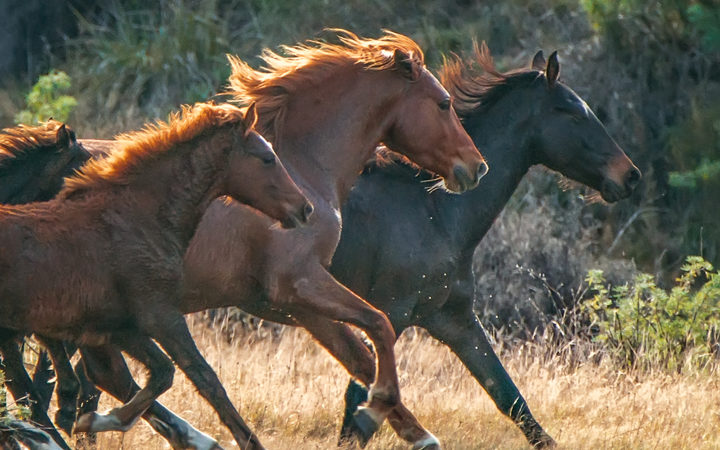 More than 300 wild horses will be mustered from the Waiouru Military Training Area this year - one of the largest culls on record.

Kaimanawa Heritage Horses organise the adoptions from the Muster.

She said it was the largest number of applications ever recorded.

"In the past I think the most number of applications we've ever had was about 180 and we lost a fair number of those during the home-check process," she said.

"This time around we've only just started home-checks, but it's all looking quite promising."

Ms Drewin said the response had been overwhelming.

"The herd is currently 321 over the allowable number...so we're still a little way off re-homing every horse."

Any horses that cannot be re-homed will be sent to the slaughterhouse.