Prime Minister Jacinda Ardern says she expects New Zealand to become a republic within her lifetime. 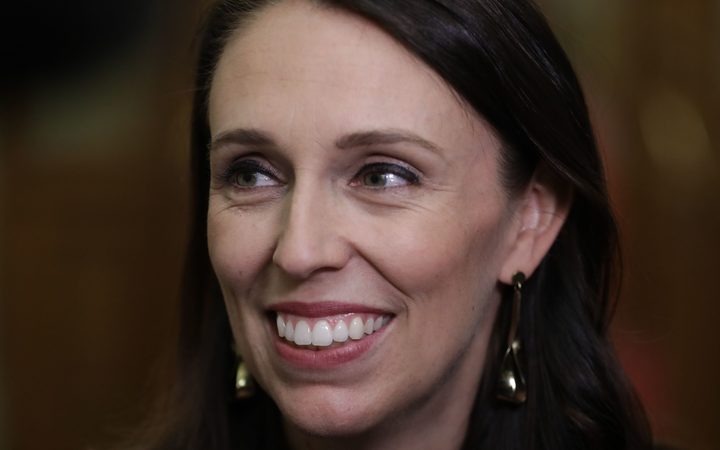 But Ms Ardern has told a British newspaper ditching the Monarchy is not a priority for the government.

Ms Ardern will fly to London next month to attend the Commonwealth Heads of Government meeting.

She told The Guardian it was likely New Zealand would transition towards republicanism.

But she also said she couldn't remember the last time a voter had raised the question with her.

Ms Ardern said how such a change would affect the Treaty of Waitangi and the relationship between Māori and the Crown would have to be resolved.

Asked if she had a view on who should succeed the Queen, Ms Ardern said that was a matter for the Royal Family.