Further strikes could be on the cards for workers of a bottled water company as they attempt to get better pay and recognition. 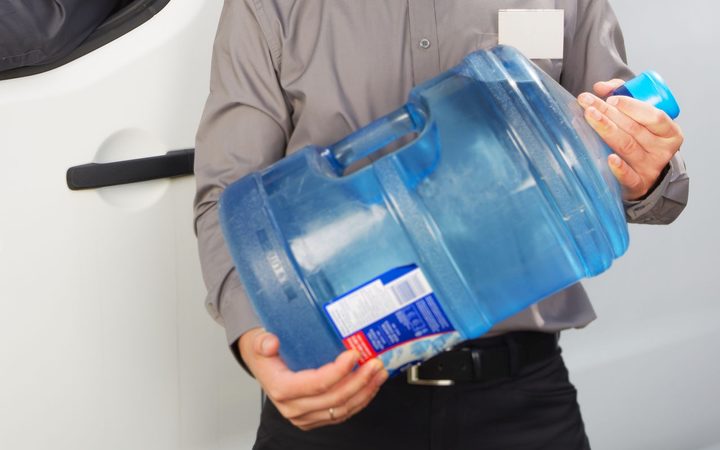 About 10 Just Water International delivery drivers in Auckland walked off the job on Thursday after the First Union failed to get anywhere with the company over bargaining.

The workers were arguing they are overworked and frustrated. They were asking to be paid about $20 an hour, or around $25 when working more than nine hours.

The strike lasted from 4.30am until 11pm, and company executives had to pick up the deliveries themselves.

"These are workers that are on less than $20 an hour, living in Auckland city, doing really physical work for a company that is constantly in the media about how they treat their staff," he said.

He said the strike action could spread around the country.

"We've now had interest from other people in the company that have had the same sort of experiences, so we may just expand that action out into other regions and send another message to the CEO about what this is really like," he said.

Just Water International has told RNZ that it was not willing to pay the workers more because it was already paying a fair price.