The Buller District council has voted against a proposal to dissolve a local tourism promotion organisation. 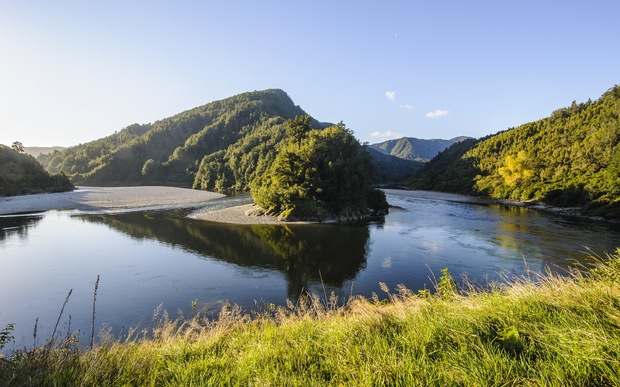 Development West Coast, a government-funded trust set up to encourage economic growth, intends to take over Tourism West Coast, and is seeking the support of the three local councils.

The proposal has drawn some criticism - Tourism Industry Aotearoa said the move is poorly timed, and there is no evidence it would lead to better outcomes.

It said Tourism West Coast has been performing extremely well.

The company won the Industry Alignment Award at the 2017 New Zealand Tourism Awards.

Last year visitor spending brought in more than $500 million to the local economy.

Buller Mayor Garry Howard said the council didn't support the proposal as it currently stood because it lacked detail and tourism was too important to the region.