The Transport Agency is warning there will be extra pressure on State Highway 1 between Christchurch and Dunedin over Easter - with around one third of all Ed Sheeran concertgoers giving Christchurch as their address. 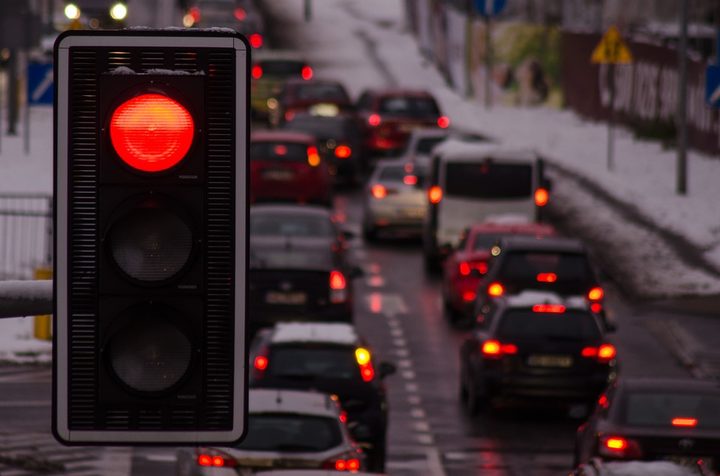 Pop superstar Sheeran will play three shows in Dunedin on Thursday, Saturday and Sunday, following on from his three sold-out shows in Auckland.

The Transport Agency said motorists should expect between 5000 to 7000 extra cars on the route each day over the long weekend.

It said people would also be driving from other parts of Otago and Southland to and from Dunedin, so all the highways in that area would be very busy.

"Warbirds over Wanaka will be attracting people into Queenstown Lakes District while many others will be heading to Dunedin for the Ed Sheeran concerts," it said.

As we head into the Easter holiday period, police hope to curb the rising trend in road deaths.

So far, 88 people have been killed on New Zealand roads this year, 13 higher than at the same time last year.

Police say most accidents where people are seriously injured or killed are caused by people only taking small risks.

They're asking people to take care and drive safely this Easter break.

Road policing operations manager Inspector Peter McKinnie said drivers might think they're being careful - but they can't control the unexpected.

He said most people aren't killed by high speeds, or drink-driving.

Mr McKinnie said people just driving over boundaries, not paying attention for a moment, or not wearing seatbelts are being seriously injured or killed more often.

Peter McKinnie said over the Easter break, holiday-makers need to make sure they're not driving while fatigued.