The Auckland man extradited to Australia to face a murder charge in a cold-case can be named for the first time. 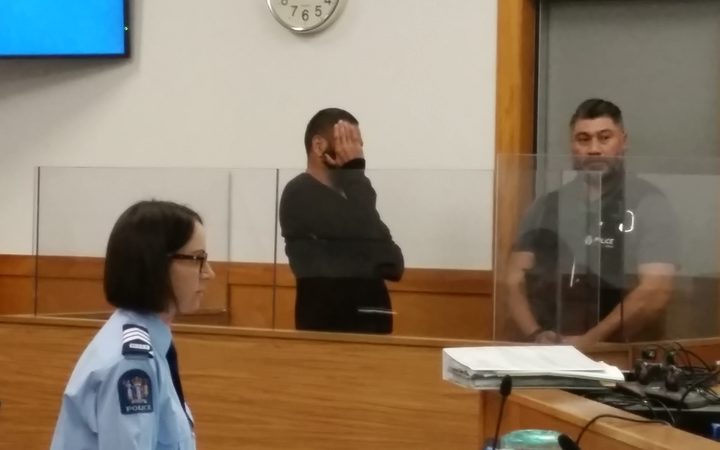 Paul Beveridge Maroroa agreed to be extradited to Australia when he appeared at the Waitakere District Court two weeks ago.

Mr Maroroa appeared in an Australian court two days ago where name suppression was not sought.

Maroroa was arrested in Piha two weeks ago over the death of Robert Sabeckis 18 years ago. Mr Sabeckis was shot dead in a carpark south of Adelaide.

South Australia police Superintendent Des Bray has previously said the breakthrough in the cold case came when a DNA match was found on the New Zealand police database.

Police had no luck earlier, because the man's DNA wasn't on the system until he was arrested on an unrelated matter last July.

South Australian police had few leads as to who killed him, but a law change in 2016 gave police from overseas the ability to request information from the database.

Several international requests have been made of the database since then, but this is the first time such a search has returned a match.

After Mr Sabeckis was shot in the car park, the offender drove off in the victim's vehicle, a silver coloured Ford Falcon, the South Australia police said.

A witness who followed the car told the police that after it crashed into bushes and a fence, the offender ran away across paddocks.

A later search of the area located a sawn-off shotgun, which is believed to be the murder weapon, along with a jacket thought to have belonged to the offender.

The shotgun - and another firearm - were stolen during a break-in at a house days earlier. The house was set alight and badly damaged.

A gun bag containing rocks, clothing, ammunition, and the sawn off butt of the shotgun were later found floating in the sea.