A new group of courses helping people initiate discussions around suicide rather than waiting until someone has died before intervening are experiencing overwhelming demand. 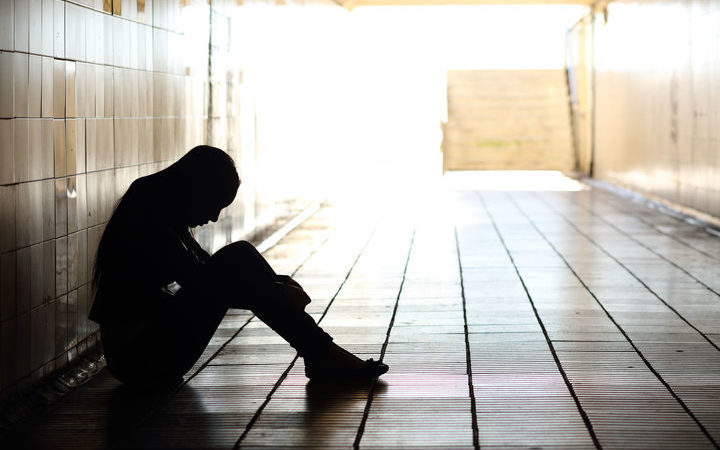 More than 400 people have completed one such suicide prevention 'first aid' course, LifeKeepers, since it started in September and hundreds are on a waiting list at another provider.

LifeKeepers was developed by Le Va, a not for profit organisation which works to help families and communities reach their full potential.

Its chief executive, Dr Monique Faleafa, said bringing a programme developed overseas to New Zealand might not have been a good fit with the range of cultures living here, so it worked with people who had attempted suicide, mental health clinicians and other health providers to develop LifeKeepers.

"It combines that internationally-proven approach, evidence informed, but with local knowledge and experience, so it is a programme that's community focussed, clinically safe and culturally responsive.

"Some people come[ing] to Lifekeepers find it difficult just to talk about suicide so they would [learn] how to confidently ask with courage, respond to [a client's] needs and [help] them engage them with other supports, particularly local supports in the community."

An online version of the course was also being developed for those who live in out of the way places and couldn't access the workshops, she said.

Amongst those attending LifeKeepers was a worker for Auckland's Te Whānau O Waipareira, Waiora Pene Hare, who is a family violence intervention coordinator.

She said asking people if they or their partner were at risk of suicide was a key part of her work and she praised the course's C.A.R.E. focus, which stands for Connecting with compassion, Asking with courage, Responding with confidence and Engaging with community support.

"The training talks about calmness and tranquility in a choppy storm; the emotions people experience daily because of circumstances, are seen as barriers to be overcome.

"And they can be overcome just by the training we did, being calm, not panicking, having confidence in what you've been taught and your own life experience, where you've come from and who you are."

Ms Pene Hare said the skills she had learnt were a big kete [basket] she could draw from in the work that she did.

Several other organisations are providing similar courses, including Te Pou, an organisation working with those in the mental health, addiction and disability fields, which has developed a programme called Mental Health 101.

Te Pou's practice and leadership manager Angela Gruar said there had been good feedback from those who had done the programme, including a case manager who was able to put into practice almost immediately the skills she learnt when a client revealed they were thinking about suicide.

"They got their workbook out, went to the page and [were] able to talk through with this person.

"Meanwhile they got a colleague to ring 111 and get help to go around to the person's house and wait until help arrived. It would probably have helped save that person's life," Ms Gruar said.

Most of the programmes are partly funded by the Ministry of Health, which said the "gatekeeper" type of training offered by LifeKeepers, Mental Health 101 and other providers had proven effective.