Immigration New Zealand refused most of the study visa applications from some education agents in India, Vietnam and the Philippines last year. 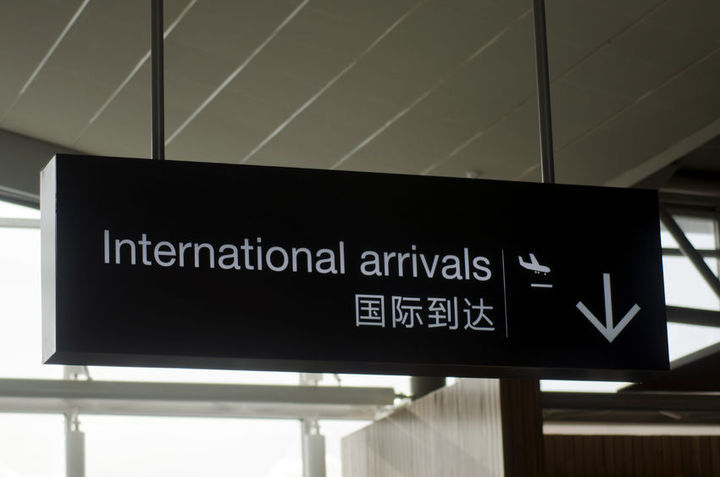 Latest figures showed the approval rates for applications decided by Immigration's Indian office in 2017 ranged from 9 percent to 98 percent for agents who made at least 10 applications.

Immigration made decisions on 9117 applications from that group of agents last year and approved 70 percent, up from around 50 percent in previous years. The figures showed 34 agents had approval rates below 50 percent.

For the first time, Immigration New Zealand also published figures for applications by agents to Immigration offices in Vietnam and the Philippines.

It approved 77 percent of the 1494 study visas decided on last year in the Philippines, and 78 percent of the 1232 applications it decided in Vietnam. In both countries, some agents had approval rates as low as 40 percent.

The company Immigration Matters had a 30 percent success rate for its ten to 20 study visa applications decided by Immigration's Mumbai office last year.

"It's really, really hard to deal with Mumbai staff and sometimes they do decline student visas on very minor mistakes," he said.

For example, Immigration staff might refuse a visa applicant for a cookery course if they could not describe how to make a hamburger, Mr Sidhu said.

"They just trying to put them down on any little point."

Mr Sidhu said his company had a very high approval rate for visa applications lodged in New Zealand, but that was not published.

He said publishing the offshore figures was having a negative impact on his business and so too was Immigration's tougher line on study visa applications from Indians.

The company IDP had high approval rates in India, Vietnam and the Philippines last year and had more than 200 study visa applications decided in India.

"It just helps students to identify who is a good agent and who is not," she said.

"It is very easy for the offshore agents to give information to students which is not correct and when we have something that students can look up to in terms of the numbers in terms of approvals I think this data definitely helps students to identify which agent would be better for them."

"I would imagine that most of the providers would be looking at these agents and determining whether it was worth continuing with them," he said.

However, Mr Musson warned that the figures were not reliable for agents with a small number of visa applications because just a few refusals could result in a low overall approval rate.

Immigration New Zealand said publishing the figures provided an incentive for agents to improve and it had included the Philippines and Vietnam at the request of education institutions.

It said a common reason for study visa refusals in all three markets was doubt about students' finances.