An investigation into former Waikato District Health Board chief executive Nigel Murray found more than half of his claims for travel and accommodation were unjustified, the State Services Commission says. 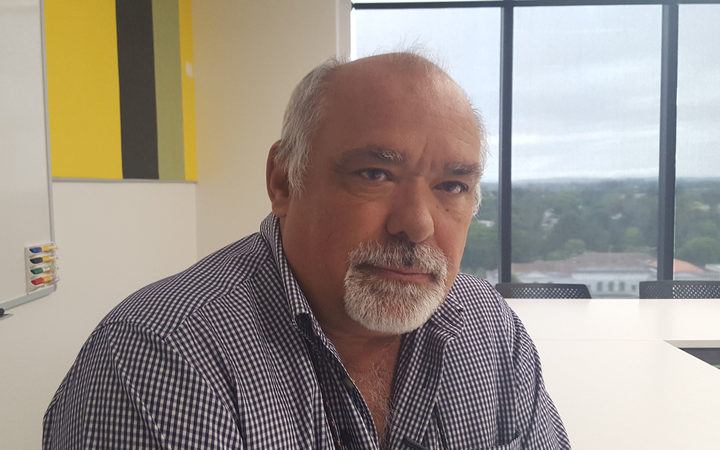 Dr Murray spent $218,000 of the Waikato DHB's funding on travel, accommodation and related expenses during his tenure as chief executive from 21 July 2014 to 5 October 2017.

He said he had referred the case to the Serious Fraud Office, as it was not the role of the SSC's investigation to determine criminal wrongdoing.

The DHB's board had not carried out normal checks and balances, he said, which allowed Dr Murray's expenditure to continue for too long.

Mr Hughes said the former Chair had been too trusting of Dr Murray.

Dr Murray was not interviewed as part of the investigation, but the State Services Commission said it was nevertheless comprehensive.

Dr Murray's lawyer said the investigation was one-sided, unjust and the result of a flawed process.

He said it fell well below requirements of natural justice, transparency and fairness.

Mr Hughes said the investigation showed the DHB should not have allowed Dr Murray to resign rather than see him face disciplinary action.

"The Board put pragmatism ahead of principle and the public interest," Mr Hughes said. "That was not the right thing to do. This meant Dr Murray did not have to answer for his conduct. And that was wrong."

Acting Waikato DHB chair Sally Webb said the board had decided to accept Dr Murray's immediate resignation and have him pay back all money owed rather than sack him, to avoid being faced with further costs and potential lengthy litigation.

"We weighed up many factors in coming to this decision but decided the ongoing costs to the organisation not only financial but also in the amount of time we would spend on this, were outweighed by the need to move on and focus on delivering health services to our population."

She said the report showed the recruitment process was good, but reference checks were not thorough.

"Clearly Dr Murray routinely breached our DHB policies and let the health board, the Waikato community and the former chair down very badly," she said.

She said they had taken steps to ensure it could never happen again, acting on recommendations set out in the review performed by Audit NZ.

Health Minister David Clark said there needed to be clear justification for spending on travel and related costs.

"There was a notable failure of leadership and oversight," he said.

"As Minister I will hold DHB chairs accountable for the spending on their watch. There needs to be transparency around expenses, including written authorisation for significant travel costs and robust processes for manager's expenses."

He said he had every confidence Ms Webb would help the DHB focus on its real job of delivering quality health care for the region.