One of the main internet cables into New Zealand that was damaged, and left many users with slow connections, has now been fixed. 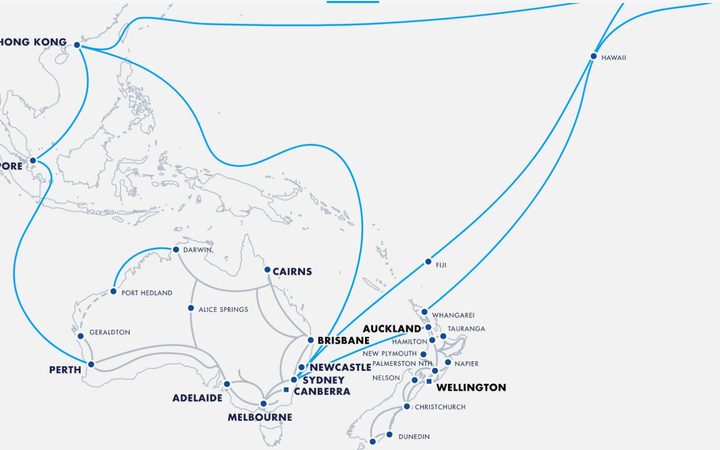 A cable was cut in Sydney and is affecting connectivity to New Zealand and the US. Photo: Supplied

Last night, International telecommunications company Vocus, which owns Slingshot, Orcon, and Flip, said a major fibre cut in Sydney was impacting internet connections to New Zealand and the US.

It said the damage was caused by a third party contractor performing civil works.

Slingshot, Orcon, and Flip, issued alerts about 7.30pm to customers about the issue, saying two fibre cables had been broken.