A monument recognising veterans from the Royal New Zealand Airforce's flying boat operation in the Pacific will be unveiled in Fiji on Friday afternoon. 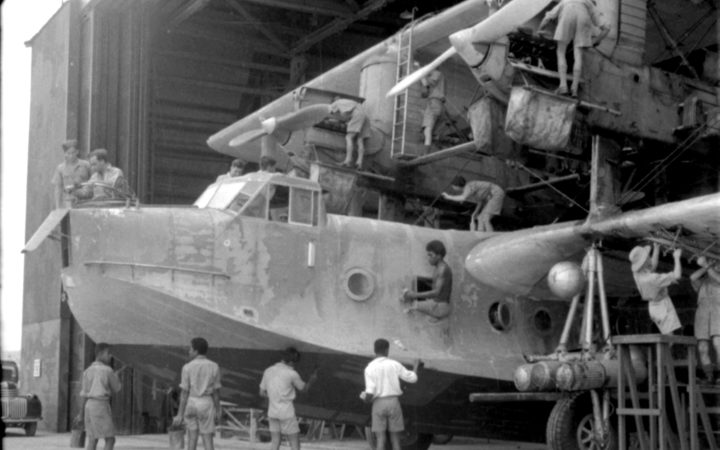 The flying boats were based at Laucala Bay. 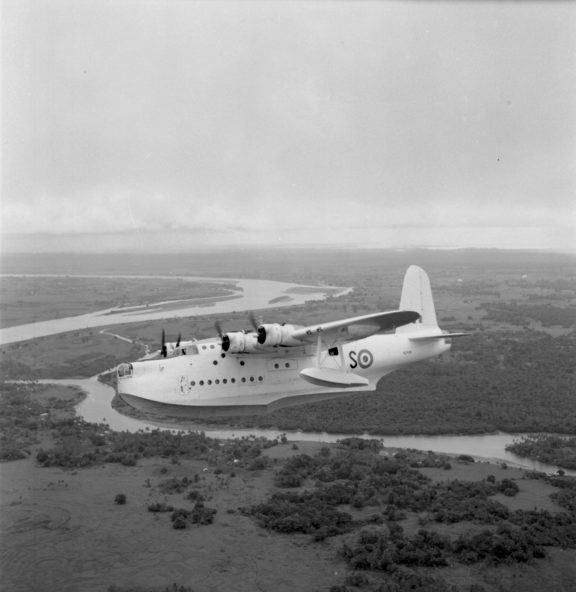 "The Laucala Bay station forged a long-standing relationship between New Zealand and Fiji militaries and the New Zealand Defence Force remains committed to contributing to regional security and stability in the South Pacific," he said.

He said the flying boat operations paved the way for the RNZAF P-3K Orions used today.

The commemorative monument was designed and made in Fiji.

It will be unveiled by Fiji's Prime Minister Frank Bainimarama and New Zealand's Minister of Defence, Ron Mark.

Veterans and current members of the squadron will attend the unveiling at the University of the South Pacific, which now has a campus at Laucala Bay.