The Prime Minister's comments about the future of oil and gas exploration is causing anxiety in Taranaki - the only region in New Zealand where hydrocarbons are commercially exploited. 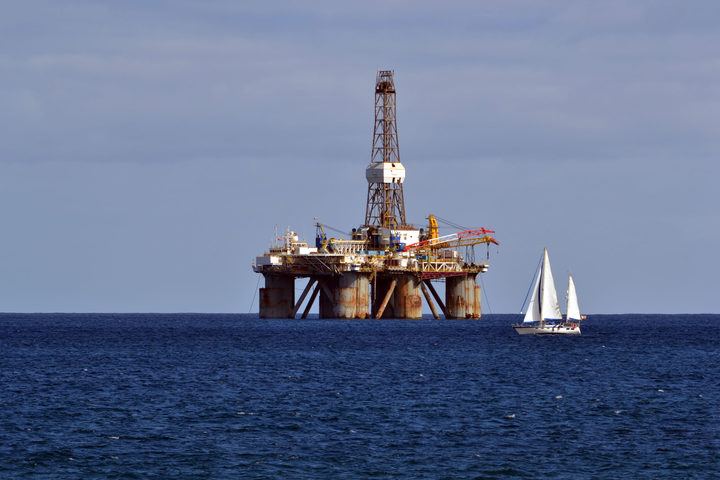 Yesterday, Jacinda Ardern accepted a Greenpeace petition calling for an end to oil exploration and told protesters she was "actively considering" the issue.

The Prime Minister has since clarified her comments, saying they referred to the block offer system which is the starting point for issuing exploration permits.

Regardless, Taranaki Engineering Consortium chairman, Pat Hills, said speculation over the long-term future of oil and gas exploration was unsettling.

"It just creates uncertainty for our members which in turn affects your business strategies.

"You know do you keep investing in growing your talent in Taranaki for an uncertain future or your focusing on diversification elsewhere perhaps."

Mr Hills said most engineering firms were busy at the moment, but an end to exploration would have an effect down the line.

"Exploration tends to be followed with large-scale development although we haven't seen those types of developments for some time.

"So in terms of exploration, for the engineering companies there's a flow on for us into capital projects and that will be the major impact over time I think if a decision is made."

Mr Hills said some Taranaki companies had cut staff by as much as 50 percent since the price of oil started falling in 2014.

And has recovered to about $US65 a barrel.

Offshore exploration is believed to be considered worthwhile at $US100 a barrel.

Taranaki Chamber of Commerce chief executive Arun Chaudhari said talk of an end to oil and gas exploration was premature.

"The time will come when we need to stop issuing permits because we'd love to see the country use more and more renewable energy, however this is not the time because it would effect businesses and life in Taranaki very adversely."

Mr Chaudhari believed gas would be an important fuel as the world transitions to a carbon neutral economy.

He said the Prime Minister's comments sent the wrong message to exploration companies.

"The signal would straight away be okay stop all further investment and look at getting out of this country that does not support the sector and that would result in a massive loss of jobs."

In March 2015, a study found the oil and gas industry directly employed about 4300 people in Taranaki and was linked to the creation of about 7000 jobs.

In the same year it also generated $1.5 billion of GDP in the region.

In a question to the Regional Economic Development Minister Shane Jones in Parliament today, Jacinda Ardern implied those workers should not fear for their jobs - for now at least.

That was of little comfort to the majority of people RNZ spoke to in New Plymouth today.

"There's a lot of people here who rely on oil and gas for their income. It creates a lot of jobs is what I'm trying to say.

"Everybody in that industry earns good money. We make good money and if filters down through the province. Guys earning big money spend big money."

A woman who preferred not to give her name had personal reasons for retaining the status quo.

"I personally just don't think it's a good idea because that's my husband's career and so not a good thing for us I guess."

"I believe we are tampering with the environment way too much anyway.

"I know it is going to affect families and people with jobs but I also know the long term affects on the environment aren't good and they are not sustainable."

Ms Cheung challenged the Prime Minister to go further and put an end to exploratory drilling too.