Christchurch's Anglican Bishop Victoria Matthews has announced she is stepping down after 10 years in the role. 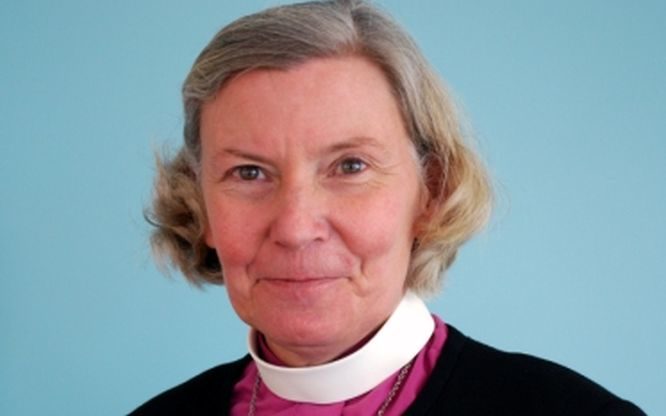 In September last year, the church's synod decided to restore the building at a cost of more than $100 million.

Bishop Matthews had previously supported demolishing the building, but said she was now happy it was being reinstated.

Ms Matthews said the diocese had been through many challenges in the past 10 years brought about by earthquakes, wind, fire and floods.

She said she would spend time reflecting on what her next steps would be, after she leaves her position in May.

Archbishop Philip Richardson will then become acting bishop until a new bishop is elected.

She said she did not always agree with the bishop, especially regarding the cathedral as the bishop initially supported its demolition.

However, Ms Dalziel said the bishop was completely selfless in how she led the church, and she could leave knowing she played an important role in very difficult times.

Philip Burdon, the co-chairperson of the Greater Christchurch Building Trust, was one of the bishop's strongest critics, especially when the fate of the Christ Church Cathedral was undecided.

But Mr Burdon said even though he often disagreed with Bishop Matthew, she always acted with integrity and believed strongly in her cause.

Ms Matthews will step down in May.