Early childhood centres are struggling to hire qualified teachers and say a massive teacher shortage is to blame. 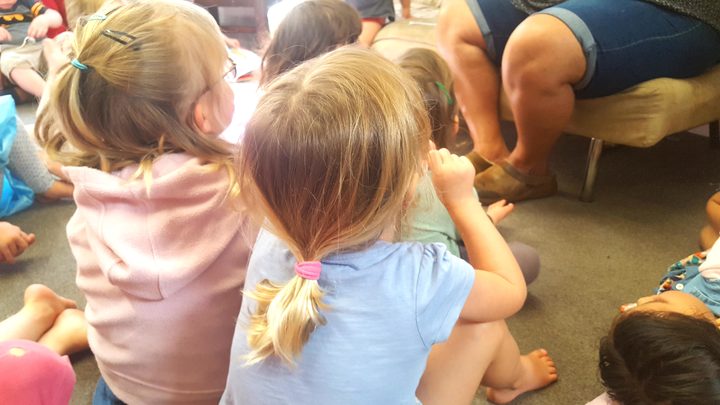 Sector leaders said the government would have trouble meeting its goals for increasing the number of qualified early childhood teachers unless more people trained to work in the sector.

The owner of the "Little School" early childhood centres, Maria Johnson, said the shortage was so bad many centres were struggling to the meet the minimum requirement of a staff that was 50 percent qualified teachers.

"It's actually reaching crisis point in many areas," she said.

Ms Johnson said the problem was made worse by the fact many qualified teachers were not up to scratch.

"It's really hard to find professional, ethical teachers with those who are actually qualified as well. They are far and few between."

The head of teaching and learning at the Evolve Education Group, which owned 130 early childhood services, Justina Hardscott, said there were too few qualified teachers.

"It has been really hard to locate teachers in particular areas, and I think largely in the cities it's been more of a challenge. The smaller regions haven't been as difficult," she said.

"It does mean that we can't be as selective about the teachers. We really want quality teachers, we don't want to take any teachers just to hit a funding band."

Despite the shortage, teachers told an Insight investigation into problems in the early childhood sector that some services were offering qualified teachers pay rates equivalent to the minimum wage.

At least half the staff in early childhood centres must be qualified, registered teachers, and the Labour Party's election policy was to increase that to 80 percent by the end of its first term in government.

Early Childhood Council chief executive Peter Reynolds said most early childhood centres were already at 80 percent, but some were still at 50 percent and the teacher shortage would make it hard for all services to reach the higher benchmark.

"If you lift it from 50 to 80 percent, where do the teachers come from for those services that are struggling," he said.

"What happens if you've got a childcare centre in a rurally-isolated market, it's got four teachers and you've lost one. They're 75 percent and they can't find one for love nor money. So we need to fix the teacher shortage issue first and then maybe some of these other things will fall into place."

"We know that to increase quality we're going to have to train more teachers."

She said early childhood teachers were paid between $35,000 and $80,000 depending on their experience and responsibility, but many were not paid as much as primary or secondary school teachers with equivalent qualifications and experience.