A move on the Coromandel that could make it easier to destroy mangroves is dividing the community. 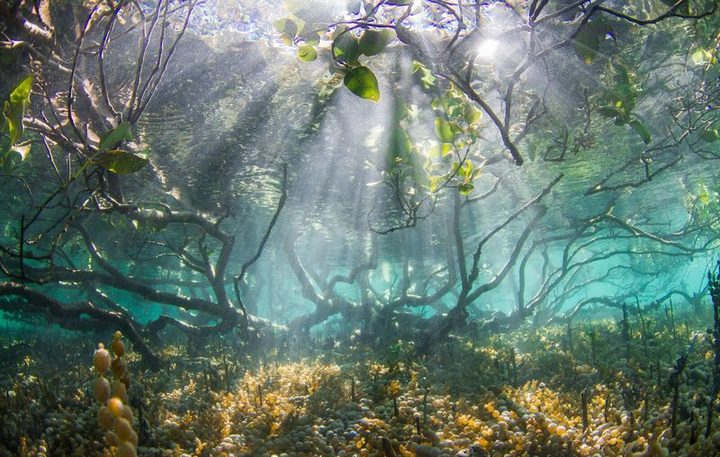 A bill, now before Parliament would over-ride the Resource Management Act and take the power to grant consents to move mangroves away from the Waikato Regional Council and give it to the two local councils in the area, Thames-Coromandel and Hauraki District.

Mangroves protect against coastal erosion and provide a habitat to native birds and fish, but their spread in harbours and estuaries does make access to the water difficult in some areas, particularly for boats.

Lene Knight has had a bach at Opoutere on the Wharekawa Harbour, north of Whangamata, since 1970 and has been a permanent resident since 1986.

The harbour is regarded as a significant ecological area particularly for its importance to shore birds.

Ms Knight said that was under threat from an increasing build-up of silt, which washed down from the hills and which in turn encouraged the spread of mangroves.

"I think the end result would be that we end up with a mangrove swamp and that is certainly not a future that we would like to see here."

No one wanted all the mangroves ripped out, even if that was possible, because they did have their place.

"But there has to be some balance, we cannot just leave the harbour to grow over. I find that totally unacceptable."

Ms Knight's Wharekawa Harbour group has limited consent now to cut seedlings by hand in one small part of the harbour and for a limited period each year.

She wanted it to be easier to control mangroves: "There are thousands and thousands of new seedlings every year, cutting every single one is a huge task that is actually impossible."

Ecologist Meg Graeme, who has previously lived at Mercury Bay for 17 years, said she understood why people felt nervous about the rapid expansion of mangroves.

But, there was a lot of misinformation about the plants.

"I'm rather concerned that people have formed ideas without actually understanding how estuaries work and the value of mangroves," she said.

"It seems to be a response to some immediate demands from a few people who have got their own interests, but it is not really in the interests of the wider community."

Basil Graeme, who heads the Mangroves Protection Society, was adamant that the environmental benefits of mangroves far out weighed any reason to get rid of them.

Mr Graeme said the status quo must be maintained leaving the regional council as the consenting authority.

"The expertise with mangrove management is obviously with scientists and the regional council and the Department of Conservation do have scientists who know what they are talking about."

He said district councils did not have the same expertise.

Karin Bryan, who is a Professor of Coastal Processes at Waikato University, said mangroves were spreading because of an increase in sediments and nutrients in the environment.

"It is a natural spread but the reason they are spreading is not natural."

Mangroves performed a function by trapping nutrients and sediment before they got into the great estuary and caused problems.

Coastal communities should have the right to decide what they wanted their coastline to look like, she said.

"The problem is we are looking at mangroves from a recreational destruction point of view and not recognising the whole ecosystem."

The Mangrove Management Bill is now before a parliamentary select committee.