The duck-billed platypus, an animal so strange when British Scientists first saw a specimen they thought it was a hoax, could now help in the fight against superbugs. 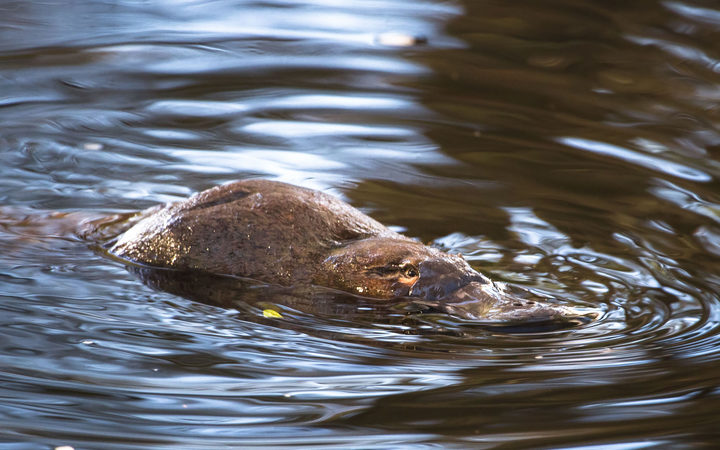 A report released by the World health Organisation (WHO) last year showed a serious lack of new antibiotics under development to combat the growing threat of antimicrobial resistance.

"Antimicrobial resistance is a global health emergency that will seriously jeopardise progress in modern medicine," said Dr Tedros Adhanom Ghebreyesus, Director-General of WHO at the time of its release.

However, the egg laying mammal's milk contains unique antibacterial properties and now scientists at CSIRO and Deakin University in Australia have helped solve why it is so potent, which could help save lives.

The discovery was made by replicating a special protein contained in platypus milk in a laboratory setting and then crystallised it.

"That means the milk is expressed onto a milk pad where the pups lap it up and of course milk is designed to be nutritious so anything that's in the environment could also use that milk," she said.

The milk is anti-microbial so the pups get the nutrition and not the bacteria, she said.

Dr Newman said the discovery shows we can look in different areas to find new antibiotics.

"There's a quote from [Louis] Pasteur which is 'chance favours the prepared mind', so if you're aware that you're looking and these are things we're interested in, you can find discoveries in all sorts of places," she said.

She wanted to reassure people there were no platypus interfered with, but instead the platypus DNA sequence was used to make the protein.

"Molecular biology has come this far along that we can do all these discoveries without involving the platypus and that i think is really interesting," she said.

If it were to be used in a medical setting it would likely be used topically, rather than asan oral antibiotic as proteins are broken down when ingested.