If you own a Honda Torneo you may want to put in an alarm or more security as you're more likely to have your car stolen than any other vehicle. 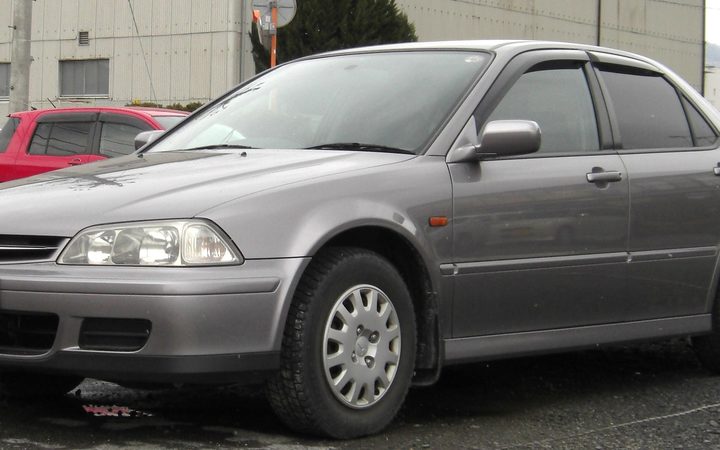 The Honda Torneo has topped the list for the most frequently stolen car Photo: Wikimedia Commons

The Torneo topped the list for the most frequently stolen car, according to AA Insurance.

AA Insurance customer relations manager Amelia Macandrew said the Torneo, which is the only Honda on the top 10 list, is ranked number one because the probability of it being stolen is greater than any other car the AA insures.

Ms Macandrew said the Toreno was not number one because there were more of them on the road than any other car.

"Honda Torneos were almost twice as likely to be stolen as all other vehicles on the list, including the Mazda Demio, of which there are significantly more on the roads but are only third on our list," she said.

The top 10 list, which is based on AA Insurance's own claims data shows 96% of theft claims for models in the top 10 list were for cars manufactured more than 10 years ago.

"People should never be complacent, thieves will always go for the easiest fastest option, so it pays to make it harder for them.

"You can make your car less attractive to thieves by installing an alarm, using a steering lock, or a visible immobiliser. One of the easiest and most cost-effective deterrents is to lock your car before you leave it, even while at home or parked in the garage, and to keep your keys in a safe place," she said.